Airbus has announced two more orders for its new A321XLR. The first is from Indigo Partners for 50 aircraft. 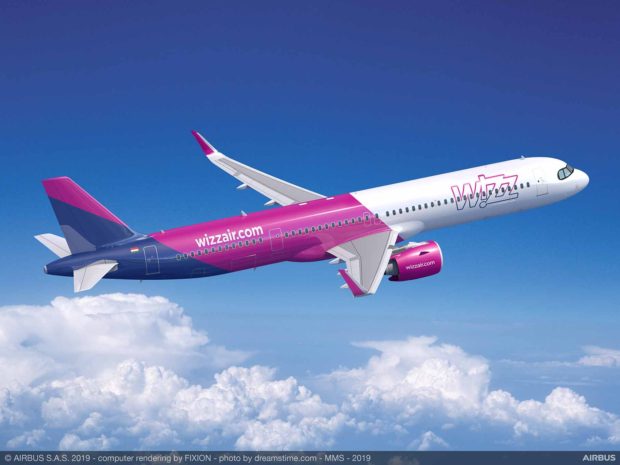 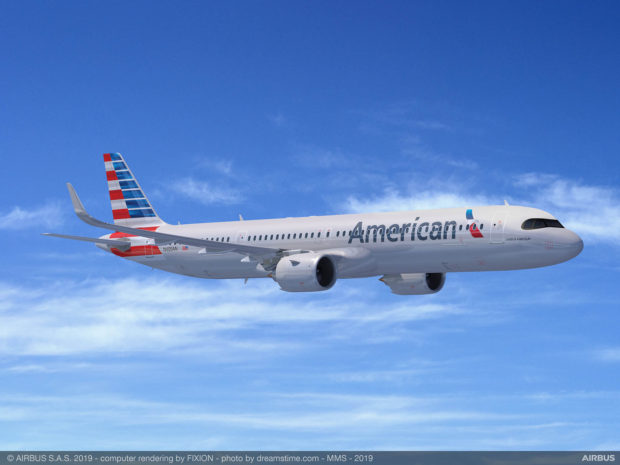 The world’s largest airline – American airlines has placed an order for 50 Airbus A321XLRs. The deal converts 30 of the carriers existing A321neo orders to the XLR and adds an additional order for 20 aircraft.

The 4,700 nm range of the A321XLR will allow American to fly from the US East Coast to secondary European cities.

American is also the world’s largest Airbus operator with A320 and A330 family aircraft. The carrier now has 115 A321neos and A321XLRs on order with Airbus.

A frequent flyer for both work and pleasure - Vedant has held elite status on many of the major alliances and airlines. Also an avid aviation photographer, his pictures have been published in and on the covers of many international publications.
@TheVedic
Previous PARIS 2019: Boeing gets 777F orders from China Airlines and Qatar
Next PARIS 2019: KLM to purchase 35 Embraer E195-E2s