Low-cost carrier IndiGo has placed a firm order for 300 A320neo family aircraft. The order comprises of the A320neo and A321neo both of which the carrier already operates and the new long-range A321XLR.

The order is worth around $33 billion at current list prices and will bring Indigo’s total number of A320neo orders to 730.

Interestingly, the announcement comes days after Indigo announced its biggest quarterly loss, which showed the airline being significantly damaged by the problems surrounding its current A320neo fleet.

The A321XLR – The next step to international expansion

The standout in the new order is the A321XLR, the recently launched long-range jet will put a significant number of new destinations within the airline’s range, especially in Europe. The XLR could even be used to fly non-stop from Delhi to London. However, it’s very unlikely Indigo would go down that route. 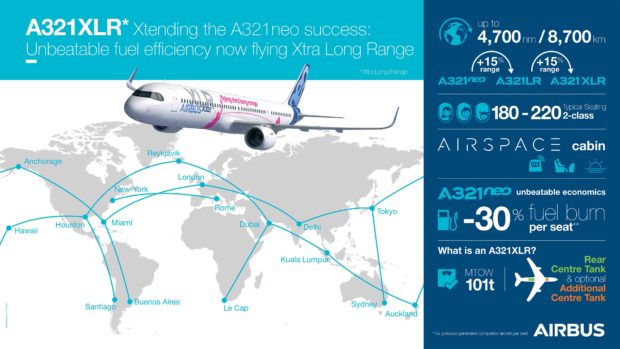 Until the airline decides on a widebody strategy, the XLR will be a strong middle-ground for it to expand its international operations.