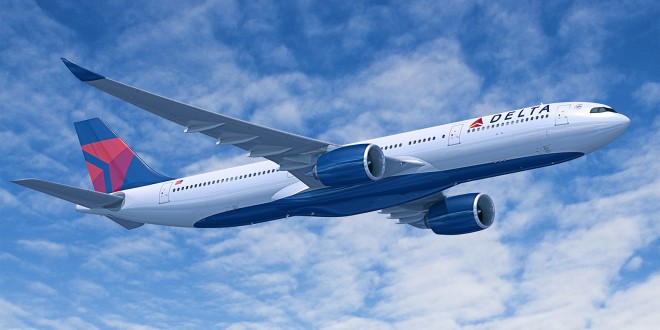 US carrier Delta Air Lines has placed a firm order for 50 Airbus widebody aircraft. The 25 A350-900 will be powered by Rolls-Royce Trent XWB engines and 25 A330-900neo by Trent 7000 engines. The order is the first firm order for the A330neo and will make Delta the fourth airline to commit to the re-engined airframe.

Delta currently operates a fleet of 32 Airbus A330’s which it acquired as a result of it’s merger with Northwest Airlines. The airline also has a backorder for 10 more A330ceo’s. 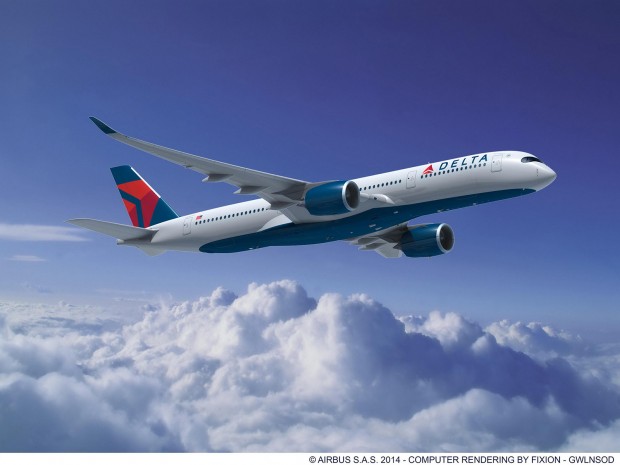 “When the most successful U.S. airline today – a company that has flown passengers around the world for more than 80 years, has 80-thousand employees and 165 million customers in a year – says ‘yes we want 50 more of your widebody planes’, you can’t debate the fact that it is a massive endorsement of your product line, Airbus is unique in offering an optimized long-range choice in aircraft that will allow Delta to continue to modernize its fleet and customize its use with the most efficient and comfortable aircraft available.”

A frequent flyer for both work and pleasure - Vedant has held elite status on many of the major alliances and airlines. Also an avid aviation photographer, his pictures have been published in and on the covers of many international publications.
@TheVedic
Previous Photos: Qantas newest Boeing 737-800 “Retro Roo” in 1970s retro livery
Next Analysis: What benefits would capital infusion bring SpiceJet?