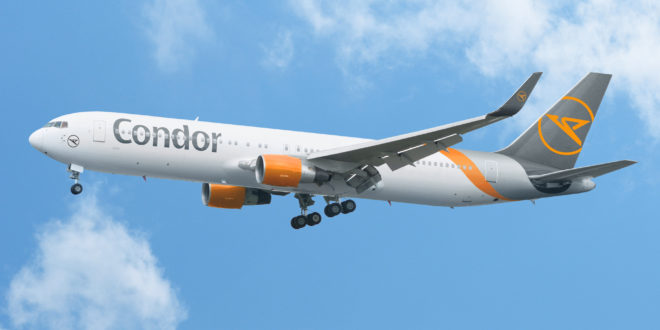 Condor was owned by now-defunct Thomas Cook Group which went into liquidation in September 2019. The airline was given a bridge loan by the German government to keep operating since it had a working business model and to allow the airline time to find additional funding. 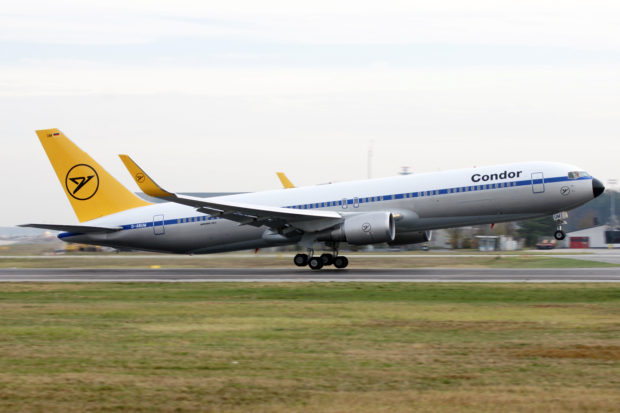 The deal’s been cancelled

According to reports, PGL has backed out of the takeover for the airline. The deal was supposed to be finalized this month.

In the current situation due to COVID-19, it is not surprising that LOT has tried to back out of this acquisition. It is not known what penalties if any PGL had to pay to back out of the deal. Reports also state that Condor was unable to meet operating metrics required by the takeover agreement with PGL.

Will Lufthansa take over Condor?

The other contender to take over Condor was German flag carrier Lufthansa, it remains to be seen if the carrier attempts to take over Condor now. However, Lufthansa has grounded the majority of its fleet and is retiring several aircraft – it is unlikely it would be able to absorb the niche airline in this scenario.

A frequent flyer for both work and pleasure - Vedant has held elite status on many of the major alliances and airlines. Also an avid aviation photographer, his pictures have been published in and on the covers of many international publications.
@TheVedic
Previous Lufthansa retiring some A320s, A340s, A380’s and 747s
Next British A350 collides with Emirates 777 in Dubai