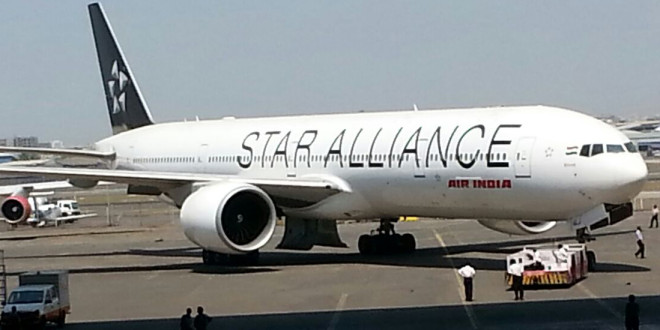 As an alternative, customers can also contact any of the 28 Star Alliance member airlines or a travel agent.