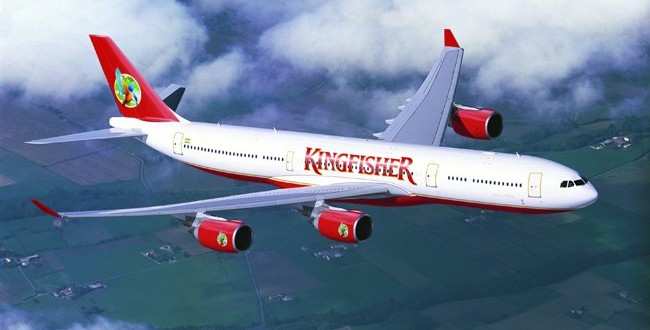 European airframer Airbus S.A.S. announced the sale of the last two A340-500 aircraft in its inventory, marking an end of the longest range model of its portfolio. 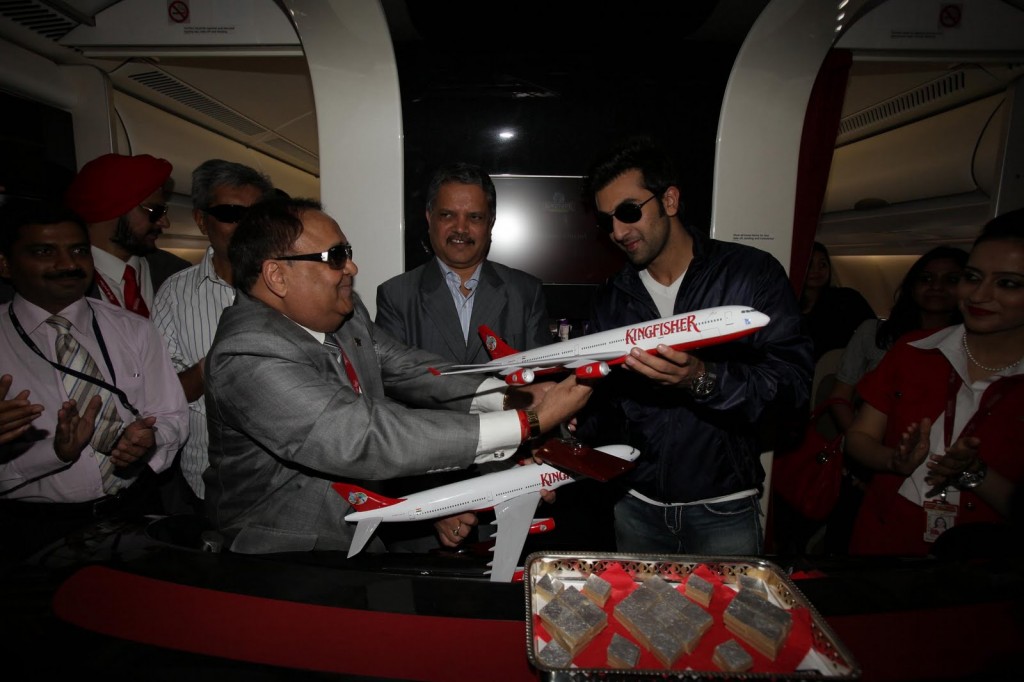 The two aircraft MSN (Manufacturer Serial Number) 886 and MSN 894 were the last two of the five A340-500’s ordered by Indian carrier Kingfisher Airlines, who defaulted on taking delivery of the entire order. The A340s with their ultra-luxurious cabin product were meant to be the flagships of the fleet with these two airframes originally allocated registration numbers VT-VJA and VT-VJB. Three aircraft from the order were sold by Airbus to Nigerian carrier Arik Air.

The four engined A340 series in general, and the A340-500 in particular was the least profitable aircraft for Airbus. With the rising costs of fuel, the ultra-long-haul (ULH) flights, the 282 seat A340-500, was designed for, no longer were viable. Airbus has been buying back A340s from airlines to help sales of the more efficient twin-engined sister, the A330, one of the most profitable aircraft for Airbus.

AZAL has also acquired two ex-Paramount Airways (India) EMB-170s (c/n 17000002 and c/n 17000005) from Embraer subsidiary ECC Leasing that will already join the fleet in spring of next year. In other news, AZAL plans to add two A340-500s (c/n 886 and c/n 894) to its fleet for long-haul services that were originally ordered by Kingfisher Airlines, and then never delivered.

We opine that Azal will put these aircraft on a Baku-New York route.