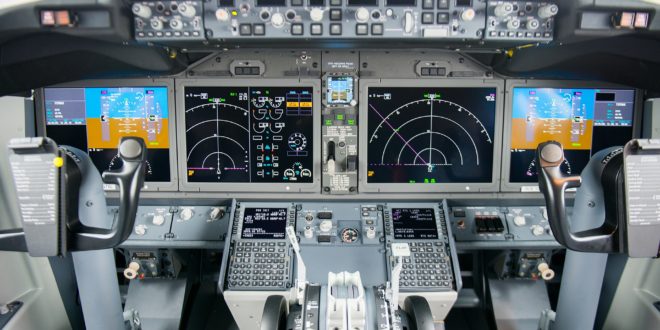 Boeing issues statement on 737 MAX disagree alert. Will enable the alert on all aircraft.

American airframer Boeing is going through a torrid time, after the crash of ET302 and subsequent grounding of the 737 MAX – the airlines stock price has taken a huge hit, its delivery numbers have fallen and the grounding is reportedly going to cost the manufacturer $1 Billion.

Boeing has issues a statement clarifying the function of the disagree alert and committing to have the alert activated on all 737 MAXs going forward.

“We want to provide a response to several news stories yesterday and today reporting on the disagree alert on the 737 MAX.

On every airplane delivered to our customers, including the MAX, all flight data and information needed to safely operate the aircraft is provided in the flight deck and on the flight deck display. This information is readily accessible to pilots, and it always has been.

The air speed, attitude, and altitude displays, together with the stick shaker, are the primary flight information indicators in the flight deck. All recommended pilot actions, checklists, and training are based upon these primary indicators, not on the AOA disagree alert or the angle of attack indicator.

As the MAX safely returns to the air after the software modifications are approved and certified, all MAX production aircraft will have an activated and operable disagree alert and an optional angle of attack indicator. All customers with previously delivered MAX airplanes will have the ability to activate the disagree alert per a service bulletin to airlines.

We are confident that when the MAX returns to the skies, it will be one of the safest airplanes ever to fly.”