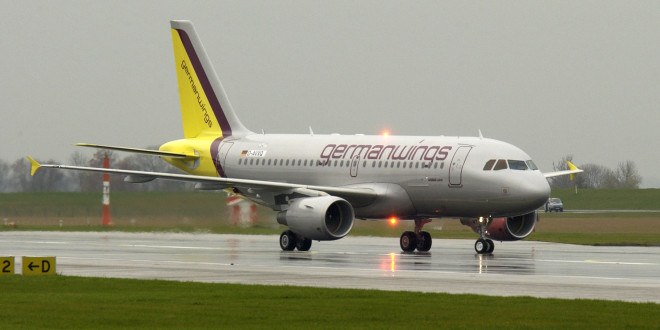 Germanwings Airbus A320 crashes in Alps

A Germanwings Airbus A320 operating flight 4U 9525 from Barcelona to Dusseldorf has crashed in the French Alps. The aircraft is believed to have crashed near the small town of Barcelonette in the southern Alps.

Germanwings is a low cost arm of Lufthansa which operates a fleet of 58 Airbus A320 family aircraft.

Agence France is reporting that there were a 148 people, including 142 passengers and six crew on board the aircraft. François Hollande, the president of France said it was likely there were no survivors.

The aircraft is believed to have made a distress call at 10.47am local time before falling off the radar at around 11.20am.

The wreckage of the aircraft has been found on a mountainside. The structure of the plane has completely disintegrated.

A search and rescue (SAR) team has confirmed that there have been no survivors. The aircraft has crashed in a section of the mountain which is very difficult to access.

The French interior minister has confirmed that one of the aircraft’s black boxes have been recovered.

The airline has confirmed that there were 144 passengers and 6 crew on board the aircraft. A hotline has been opened for family member’s of the passengers and crew: 0800-1133-5577 (Germany).

The French BEA have investigators on the way to the crash site.

A frequent flyer for both work and pleasure - Vedant has held elite status on many of the major alliances and airlines. Also an avid aviation photographer, his pictures have been published in and on the covers of many international publications.
@TheVedic
Previous SpiceJet selling limited edition scale models of its Boeing 737
Next Video: Germanwings Airbus A320 crash site