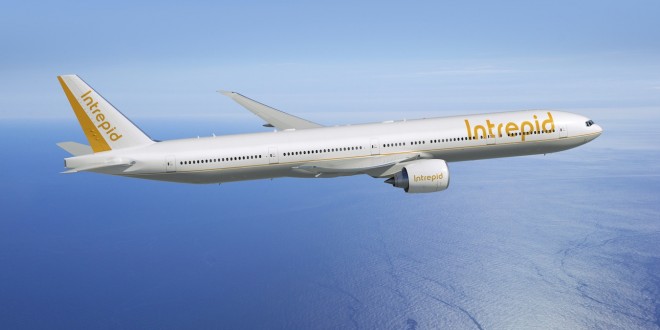 Day two of the show is officially over and as expected all the major players and some not so major players of the aviation industry announced orders for their various aircraft.

Embraer:
Announced a mix of orders for the existing E-jets as well as the upcoming E2.

Airbus:
Announced that Air Asia X would be the launch customer for the A330neo along with a series of order which you can read here. A point to be noted that all the orders announced by Airbus during the show have all been for the neo’s, there do not seem to be any airlines that are interested in ordering any A350’s at the moment.

Announced new orders for the 737 MAX, 787 and the 777, which can be found here. Boeing seems to be pushing to fill the back order book for the gap till the 777X starts production.