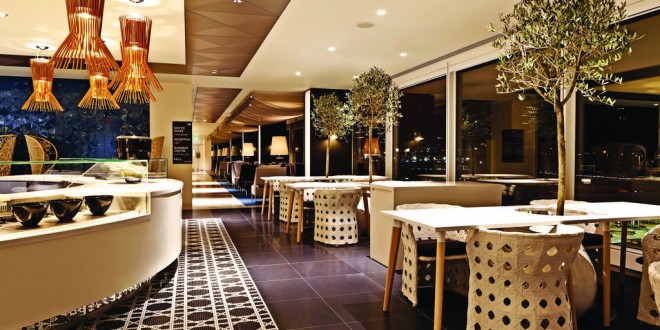 February 18, 2014 Comments Off on Qatar Airways to operate all-business class A319 between Doha and London Heathrow 38 Views

National carrier, Qatar Airways will launch a new daily all business class service from its hub in Doha to London Heathrow. The airline’s sixth daily flight to Heathrow will commence from May 15, 2014, using an Airbus A319 aircraft in an all business class, single aisle, 2–2 seating configuration with 40 seats.

The airline says its new A319 business class seat will have one of the highest specifications with wide seats that recline into fully flat beds and state of the art in-flight AVOD entertainment system. Passengers can also remain in touch with their friends and loved ones on the ground through the SMS mobile texting along GSM and GPRS service