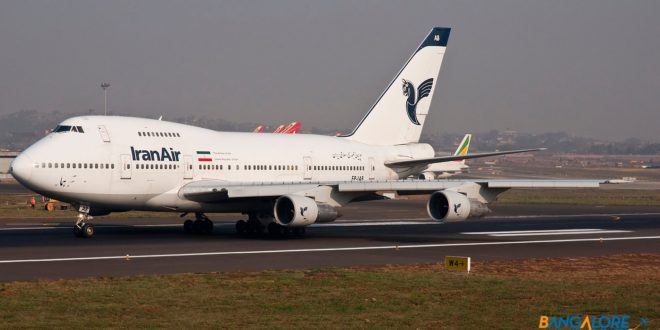 The deal which was first announced in June and finalized on Sunday, has come just as the political atmosphere in the US is changing. The deal is expected to face opposition from many congressional representatives and President elect Donald Trump whom are openly critical of the current administration’s policy in regards to Iran.

Boeing had received approval to sell aircraft to Iran Air in September but had to wait for a license from the U.S. Treasury Department’s Office of Foreign Assets Control before finalizing the sale.

Iran Air is expected to receive the first aircraft from this agreement in 2018 if the deal proceeds on schedule.

Boeing has stated that the agreement will support tens of thousands of U.S. jobs directly associated with production and delivery of the 777-300ERs and nearly 100,000 U.S. jobs in the U.S. aerospace value stream for the full course of deliveries. And that the companies U.S. supply chain currently supports more than 1.5 million U.S. jobs.

A frequent flyer for both work and pleasure - Vedant has held elite status on many of the major alliances and airlines. Also an avid aviation photographer, his pictures have been published in and on the covers of many international publications.
@TheVedic
Previous Emirates’ new Jennifer Aniston advert focuses on all classes not just first
Next Inflight Review: British Airways: World Traveller Plus: 777-200ER: Bangalore – London