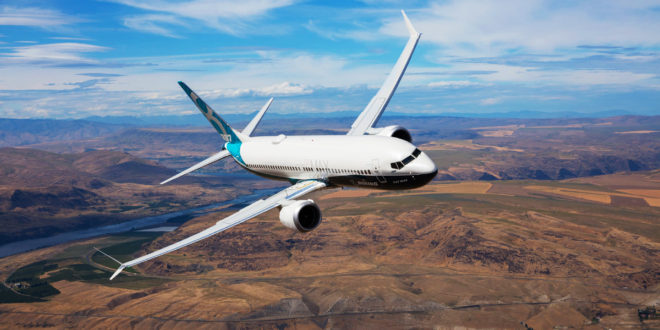 During the last week of September I was in the Dallas-Fort Worth metroplex, and I heard from the DFW Spotters that Boeing’s new upcoming 737 MAX8 N8704Q was performing customer familiarisation flights and flight testing at Dallas Lovefield airport, the hub of launch customer Southwest Airlines (SWA). The aircraft performed a variety of flights to various SWA destinations including Austin, Albuquerque, Denver, Long Beach, and Chicago Midway for the airline and its staff to get familiar with the new aircraft, how it flies, how it operates on the ground, how will be handled, serviced, cleaned, and turned-around, etc.

Sure enough, not expecting to shoot anything major, I had carried very limited photographic equipment on this trip.

After waiting all morning on September 24th, N8704Q was finally taxied out on to the non-operational runway!!!! Scrambling from one vantage point to the other side of the massive parking lot, I managed to get the plane with my trusty Sony Xperia Z2 on its take off from runway 13R at KDAL airport en-route to Chicago Midway airport as flight BOE104. I hope you enjoy this video.

It was windy that day, my apologies for the wind noise. I would love to get some comments on what you make out of the engine noise. Considering the MAX is mostly an engine upgrade, the CFM LEAP engines sound almost as loud as the CFM engines on the current “NG” (Next Generation) Boeing 737s.

A electronics and automotive product management, marketing and branding expert, he was awarded a silver medal at the Lockheed Martin innovation competition 2010. He is ranked 6th on Mashable's list of aviation pros on Twitter and in addition to Bangalore Aviation, he has contributed to leading publications like Aviation Week, Conde Nast Traveller India, The Economic Times, and The Mint (a Wall Street Journal content partner). He remains a frequent flier and shares the good, the bad, and the ugly about the Indian aviation industry without fear or favour.
@BLRAviation
Previous Qatar Airways to be the first airline to meet ICAO 2021 flight tracking
Next First A330neo enters final assembly