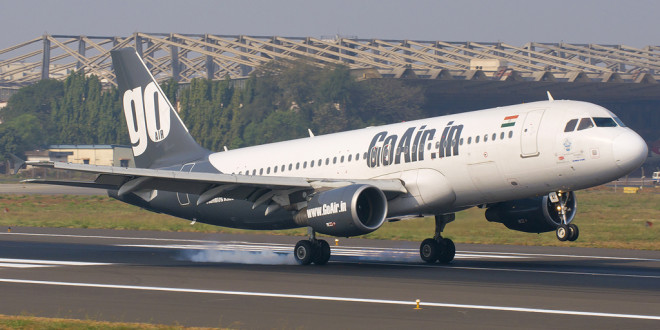 Similarly, for the first time, Bengaluru is connected directly to Port Blair and passengers can bypass the tedious transit through Chennai or Kolkata. . It is now clarified that the aircraft departs after 30 minute turn-around to Kolkata. We apologise for the mistake. The confusion was caused by the publicly available schedules of GoAir, as at the time of original publication.

The airline has also added additional frequencies on its existing routes.

A electronics and automotive product management, marketing and branding expert, he was awarded a silver medal at the Lockheed Martin innovation competition 2010. He is ranked 6th on Mashable's list of aviation pros on Twitter and in addition to Bangalore Aviation, he has contributed to leading publications like Aviation Week, Conde Nast Traveller India, The Economic Times, and The Mint (a Wall Street Journal content partner). He remains a frequent flier and shares the good, the bad, and the ugly about the Indian aviation industry without fear or favour.
@BLRAviation
Previous IndiGo adds 24 new domestic flights, unloads Doha flight from GDS
Next Airbus delivers first A320neo to launch customer Lufthansa