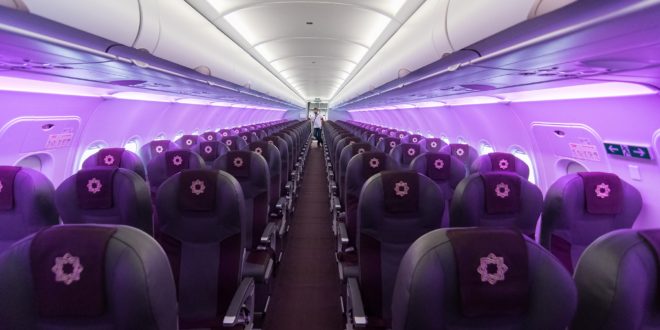 The Tata-Singapore Airlines joint-venture Vistara will commence flights on the Mumbai Dubai sector from August 21, 2019. This flight will operate on a schedule very similar to that operated by Jet Airways which suspended operations in April.

Dubai will be the second destination for Vistara. The airline will commence flights to its first international destination, Singapore, from New Delhi and Mumbai on the 6th and 7th of August respectively.

Unlike Singapore which will be operated by a two-class Boeing 737, Vistara will use its three-class Airbus A320neo on the Dubai route. Vistara will be the first airline to offer a Premium Economy class on a route between India and the United Arab Emirates.

A electronics and automotive product management, marketing and branding expert, he was awarded a silver medal at the Lockheed Martin innovation competition 2010. He is ranked 6th on Mashable's list of aviation pros on Twitter and in addition to Bangalore Aviation, he has contributed to leading publications like Aviation Week, Conde Nast Traveller India, The Economic Times, and The Mint (a Wall Street Journal content partner). He remains a frequent flier and shares the good, the bad, and the ugly about the Indian aviation industry without fear or favour.
@BLRAviation
Previous Air France orders upto 120 A220’s. Will retire the A380
Next Tata-SIA Vistara to commence New Delhi Bangkok flights