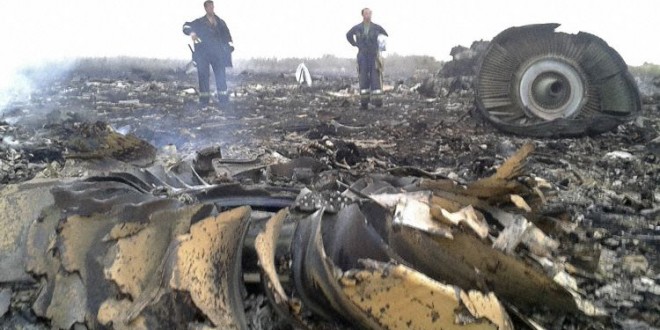 On the ill-fated flight MH17 which crashed in eastern Ukraine while flying from Amsterdam to Kuala Lumpur, Malaysia Airlines has increased the POB (persons on board) count from 295 to 298. This would imply a full flight given the seating capacity on board Malaysia Airlines’ Boeing 777-200ERs are 282; 35 in business class, 247 in economy.

Nationalities of persons on board MH17

Aircraft first flight exactly 17 years ago, to the day it crashed

The aircraft was delivered to Malaysia Airlines 12 days later on July 29, 1997. In a statement, the airline says the aircraft’s last maintenance check was done on 11 July 11, 2014, just six days before its ill-fated flight. The aircraft had recorded 75,322 flight hours with a total of 11,434 cycles (one take-off and one landing make one cycle).