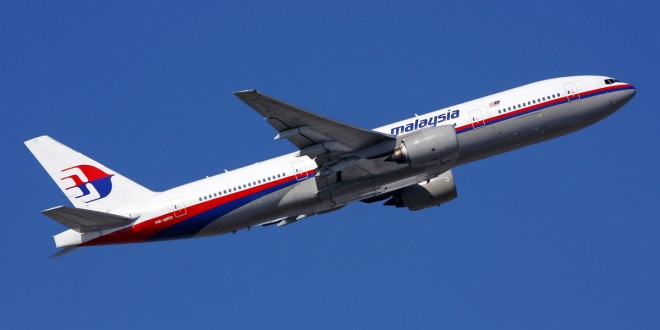 Plane suspected to be shot down

National carrier and oneworld member Malaysia Airlines has suffered another plane crash following the disappearance of its flight MH370 from Kuala Lumpur to Beijing on March 8.

Earlier today, the airline’s flight MH17 from Amsterdam to Kuala Lumpur, being performed by a Boeing 777-200ER (Extended Range), registration 9M-MRD lost contact while flying over the Ukraine. The Interfax news agency and news channel CNN are reporting the plane has crashed around 13:20Z (18:50 IST) in the eastern Ukraine the troubled border it shares with Russia.

Malaysia Airlines has lost contact of MH17 from Amsterdam. The last known position was over Ukrainian airspace. More details to follow.

The Ukrainian President claims “We did not shoot down the plane” but officials from the country claim the flight was brought down by a missile.

Airlines around the world have already announced they are re-routing their flight to avoid Ukrainian airspace.