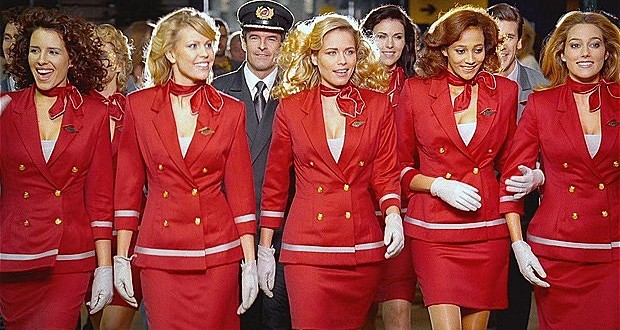 Apart from being an inspirational article, a piece in The Telegraph by the maverick founder of Virgin Atlantic, Sir Richard Branson, give us insight to his motivations, his business acumen and key differentiators that make the Virgin airlines’ group a household name today. (scroll below video for the link to the whole article).

I never intended to start an airline. All I wanted to do was get to the beautiful woman waiting for me in the British Virgin Islands. Thirty years later, I’m glad I made it.

American Airlines decided to bump all of the passengers on an evening flight from Puerto Rico to the BVI – yours truly included. So I went to the back of the airport, hired a plane, borrowed a blackboard and wrote “Virgin Air, $39 single flight”. I walked around all the stranded people and filled up the plane. As we landed, a passenger said to me: “Virgin Airways isn’t too bad – smarten up the service and you could be in business.”

To read the complete The Telegraph article by Sir Branson click here. To read more about the 25th anniversary video click here.

A electronics and automotive product management, marketing and branding expert, he was awarded a silver medal at the Lockheed Martin innovation competition 2010. He is ranked 6th on Mashable's list of aviation pros on Twitter and in addition to Bangalore Aviation, he has contributed to leading publications like Aviation Week, Conde Nast Traveller India, The Economic Times, and The Mint (a Wall Street Journal content partner). He remains a frequent flier and shares the good, the bad, and the ugly about the Indian aviation industry without fear or favour.
@BLRAviation
Previous Video: Crosswind landings – where airline pilots earn their salary
Next 29th anniversary of Air India Emperor Kanishka bombing today