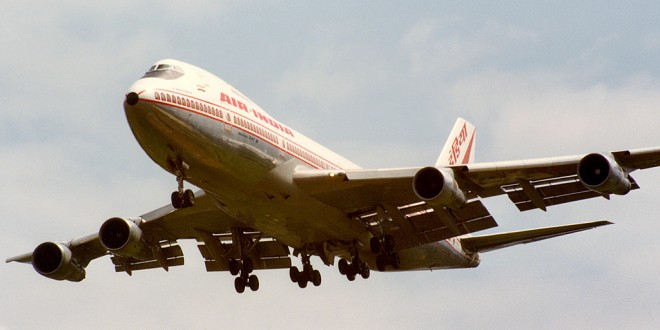 Twenty-nine years ago today, June 23, 1985, a air bombing that shook the world and introduced stringent security checks on checked-in luggage. Air India Boeing 747-237B c/n 21473 line 330, registration VT-EFO and named Emperor Kanishka was operating flight AI182 on the Montreal–London–Delhi route. In the early hours of the morning, as the aircraft approached Ireland at an altitude of 31,000ft, the aircraft was blown up by a bomb and crashed in to the Atlantic Ocean. A total of 329 people were killed. 307 passengers and 22 crew. Canadians of Indian origin constituted a major of the victims with 268.

It was the first bombing of the venerable Boeing 747, the jumbo jet and was the largest mass murder in Canadian history.

Canadian law enforcement determined that the main suspects in the bombing were members of the Sikh militant group Babbar Khalsa and the bombing was in retaliation to Operation Blue Star of the Indian army at the Golden Temple in Amritsar, the holiest of Sikh shrines.

The National Geographic channel produced a video in its series Mayday on the bombing.

Another video of about 90 minutes focusses on the investigation itself.

God rest the souls in peace.

A electronics and automotive product management, marketing and branding expert, he was awarded a silver medal at the Lockheed Martin innovation competition 2010. He is ranked 6th on Mashable's list of aviation pros on Twitter and in addition to Bangalore Aviation, he has contributed to leading publications like Aviation Week, Conde Nast Traveller India, The Economic Times, and The Mint (a Wall Street Journal content partner). He remains a frequent flier and shares the good, the bad, and the ugly about the Indian aviation industry without fear or favour.
@BLRAviation
Previous Sir Richard Branson talks about starting Virgin Atlantic
Next Analysis: Emirates banks on 777X with A350 XWB order cancellation