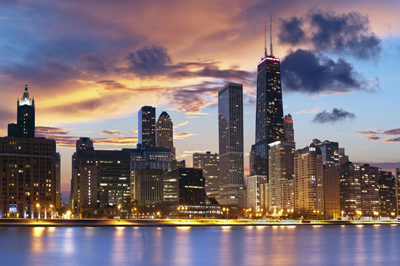 The service will be operated by a Boeing 777-200LR aircraft in a three class cabin configuration.

A electronics and automotive product management, marketing and branding expert, he was awarded a silver medal at the Lockheed Martin innovation competition 2010. He is ranked 6th on Mashable's list of aviation pros on Twitter and in addition to Bangalore Aviation, he has contributed to leading publications like Aviation Week, Conde Nast Traveller India, The Economic Times, and The Mint (a Wall Street Journal content partner). He remains a frequent flier and shares the good, the bad, and the ugly about the Indian aviation industry without fear or favour.
@BLRAviation
Previous Etihad Airways announces record profits for fiscal 2013
Next Malaysia Airlines Boeing 777-200ER #MH370 goes missing