Pegasus Airlines has finalized its order for CFM International’s advanced LEAP-1A engine to power its 100 Airbus A320neo and A321neo aircraft on order.

The agreement is valued at approximately $4.3 billion U.S. at list price, including a long-term service agreement.

Under the terms of the 20-year Rate per Flight Hour (RPFH) maintenance agreement, CFM will guarantee maintenance costs on a dollar per engine flight hour basis.

The engine selection was announced in July 2013 and the airline is schedule to begin taking delivery of its new aircraft in 2016.

The Istanbul-based low cost airline has been a CFM customer since it began operations in 1990. The airline operates a fleet of 45 CFM-powered Boeing 737 aircraft on scheduled routes to 76 domestic and international destinations throughout Europe, Russia, Central Asia, Caucasus, the Middle East, and Africa.

“We are pleased to have selected CFM to provide LEAP engines for our new Airbus A320neo and A321neo aircraft until 2022, in addition to the 20-year maintenance agreement. This will enable us to keep what is arguably the most significant cost for airlines — engine maintenance costs— in check by making these costs more predictable. With this order, we have now increased our total Airbus fleet investment to $16.3 billion U.S. — $12 billion for 100 new aircraft and $4.3 billion for the engines and long-term service agreement. Based on the delivery schedule for the fleet, our partnership with CFM will continue at least until the year 2042. Together, we are witnessing the signing ceremony for a collaboration that is set to last for another 30 years.”

“This agreement marks an important milestone in our already 20-year relationship with Pegasus. Beyond the quality of the LEAP product comes our unwavering commitment to keep our promises and deliver the kind of performance, reliability, and operating economics Pegasus has come to rely on from CFM.”

The first LEAP-1A engine to test started for the first time on September 4, 2013, two days ahead of the schedule set in early 2010. The engine logged more than 300 hours and 400 cycles before coming off the test stand. The next major event is the icing tests that will take place in 2014. CFM is performing the test early, more than one year ahead of the engine certification timeline, to ensure that any potential issues are identified well in advance.

Our dedicated staff at Bangalore Aviation bring you stories from across the aviation world.
@@BLRAviation
Previous Dubai Airshow 2013 starts with record breaking orders
Next In new strategy Etihad invests in Darwin Airlines, re-brands it Etihad Regional 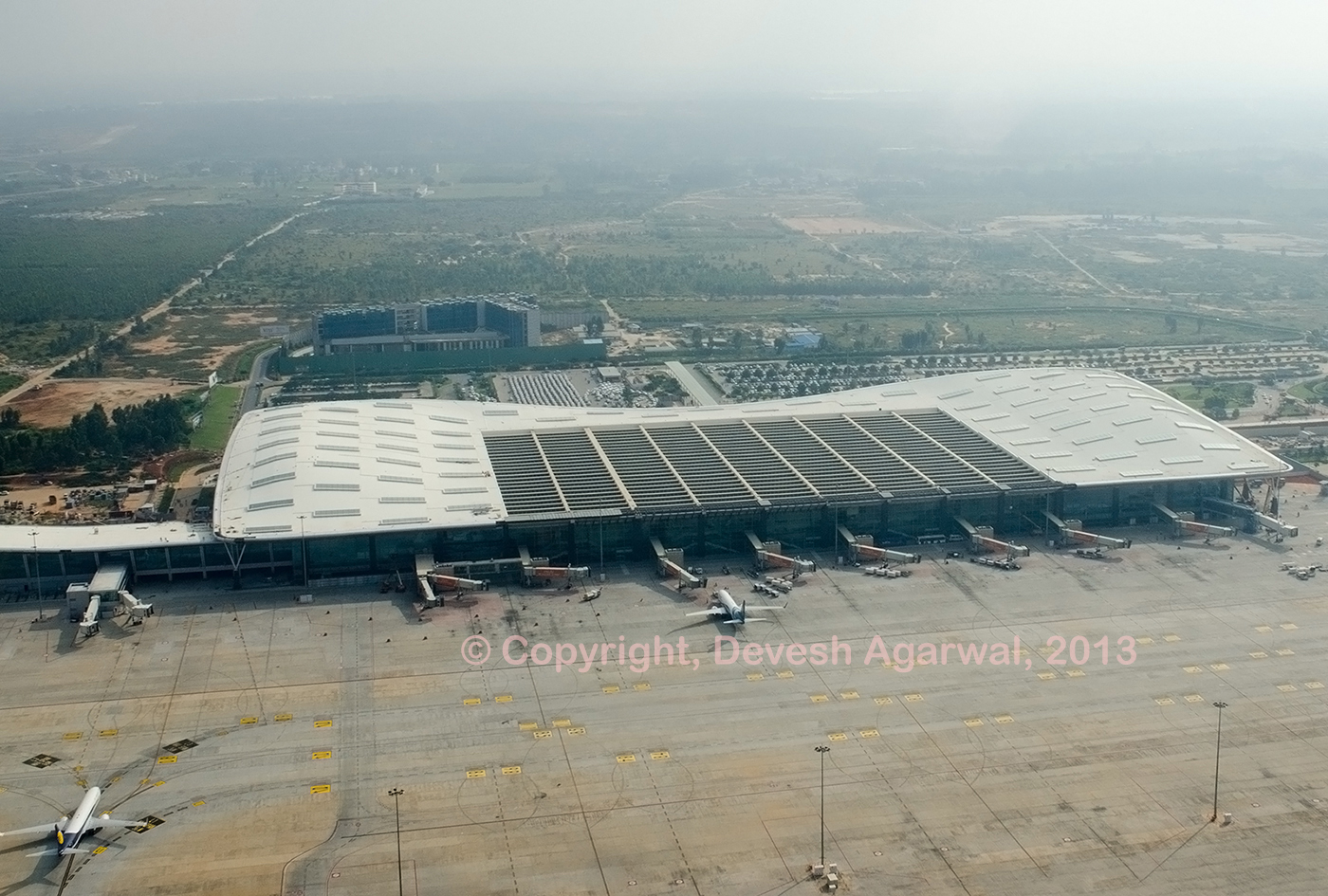