JetBlue to launch Boston-Philadelphia – Will it last?

Vinay Bhaskara December 14, 2012 Uncategorized Comments Off on JetBlue to launch Boston-Philadelphia – Will it last?

New York based low cost carrier (LCC) JetBlue will be launching 5 flights per day between their second largest hub in Boston and Philadelphia beginning May 23, 2013. All flights will be operated with Embraer E190s

JetBlue’s primary competition on the route will be full service carrier US Airways, who operates 16 flights per day between Boston and its hub in Philadelphia. Several carriers have, in the past, attempted to challenge US Airways on the route, including full service carriers American Airlines and Delta Airlines, as well as LCCs AirTran Airways and Southwest Airlines.

In each case, the competing airline was forced off of the route within 4 years – and even LCC powerhouse Southwest ended service on the sector in February, 2012. JetBlue is stronger in Boston in terms of frequent flyer base and demand base than any of those carriers ever were on either end, and the 5x daily frequency is certainly strong enough for business travelers (though not optimal – which would be in the 8-10x daily range). But even so, US Airways has successfully driven several airlines off of this route. It will be interesting to see how this route performs as JetBlue continues to strengthen its Boston hub over the coming months. 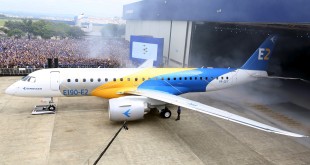 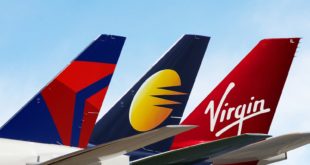