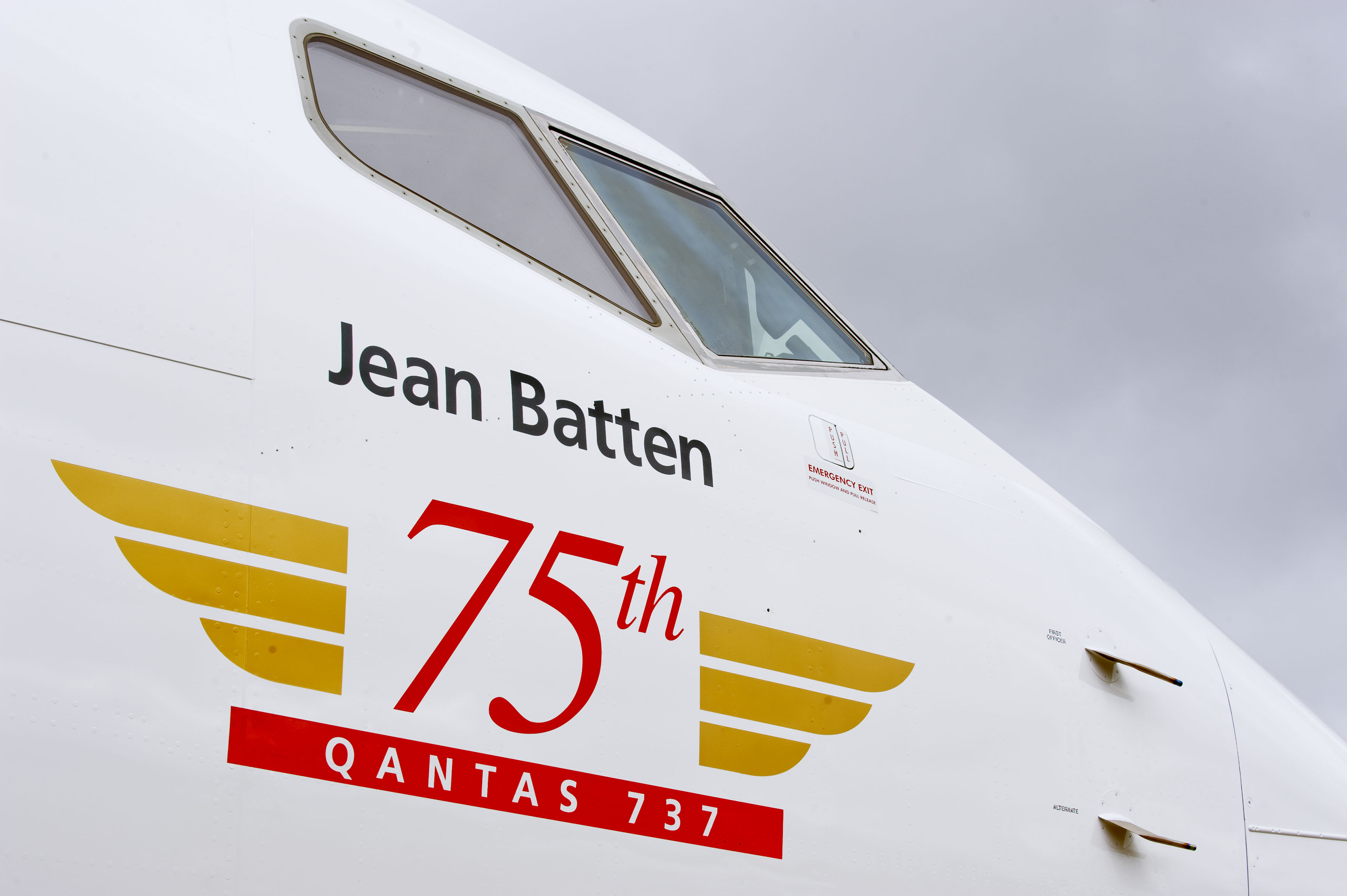 Yesterday, Boeing and Qantas celebrated the arrival of the 75th Boeing 737 in the Australian carrier’s fleet. Qantas which has been flying Boeing 737s since 1986 specified special 2.5 meter high blended winglets, which further reduce fuel burn, thereby increasing range and payload.

Since this aircraft will be deployed on the trans-Tasman Australia New Zealand route, Qantas aptly named the aircraft Jean Batten to honour the spirited New Zealand aviator who broke numerous flying records in the 1930s.

Today, Boeing delivered to FedEx Express, the world’s largest cargo carrier, its first 777 Freighter. This is Boeing’s ninth 777F delivery but the first to a U.S. based global freight carrier.

FedEx Express has a very touching practice of naming its aircraft after the children of its employees. The new 777F is named Saad, honouring the son of FedEx’s New Jersey based input auditor Kashif Zia. Incidentally, the very first Federal Express plane to take to the skies – a Dassault Falcon 20 – was named Wendy, honouring the daughter of company founder Fred Smith.