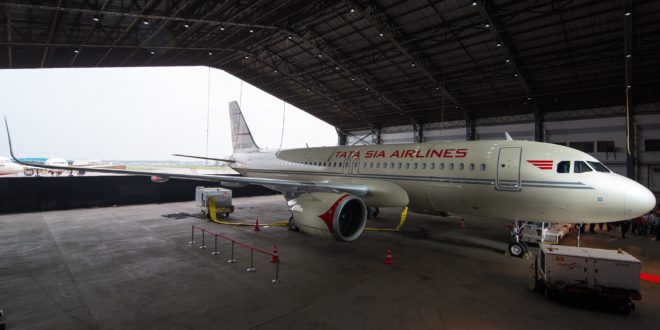 Sales under the codeshare agreement open today on all channels and major GDS systems for flights starting September 27, 2018.

Sanjiv Kapoor, Chief Strategy & Commercial Officer, Vistara
“We are delighted to extend our existing interline and through check-in partnership with British Airways to a codeshare agreement. This partnership reaffirms our commitment to taking India’s finest airline brand beyond Indian borders, and it gives us the opportunity of welcoming travellers from around the world to experience the ‘new feeling of flying’ in India with Vistara. We share a lot in common with British Airways, key among which is our focus on delighting customers. We are confident that our respective customers will truly enjoy the reciprocal benefits of this collaboration.”

Rishi Kapoor, Head of Alliances, British Airways
“We have been flying to India for more than 90 years, so it is incredibly exciting for us to be able announce this partnership with such a well-respected carrier. We have been wanting to expand our network in the region for some time and to have Vistara on board is great news for our customers and for companies based in these important cities. Whether it’s soaking up the beaches in Goa, India’s sunshine state, exploring Kochi, Kerala’s colourful city, or taking in the temples and culture of Amritsar, this partnership opens up a whole new range of destinations for holidaymakers too.”

A frequent flyer for both work and pleasure - Vedant has held elite status on many of the major alliances and airlines. Also an avid aviation photographer, his pictures have been published in and on the covers of many international publications.
@TheVedic
Previous IATA chief: Improve airside infrastructure remove obstacles for aviation growth
Next Jet Airways to begin Manchester service