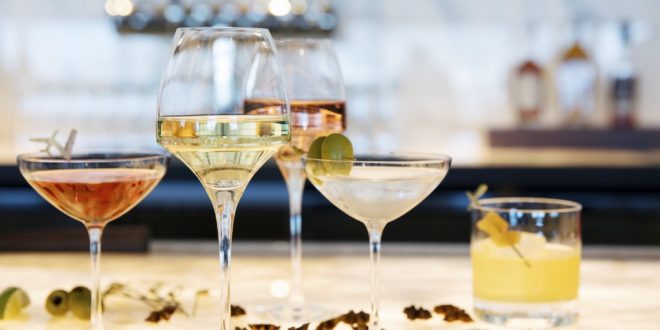 United Airlines operates from San Francisco to India in partnership with Lufthansa. We also write about this lounge for the benefit of premium class passengers on other Star Alliance carriers like Lufthansa, Air India, Turkish Airlines, or Singapore Airlines. Having a shower and a good meal just before the flight is a tempting proposition for frequent fliers.

Coming back to the San Francisco lounge, the lounge features touches of California along with great views of the Bay Area.

United has taken a leaf out of the Asian and Gulf carriers and restricts access to the Polaris lounge to premium class passengers. Star Gold frequent flier élite members flying in the economy cabin are not allowed. As it website states “Customers traveling in United Polaris business class or United Polaris first class on long-haul international flights may access the lounge before departure, during connections or upon arrival. Customers traveling in international first or business class cabins on Star Alliance™ partner airlines may access the lounge only at the airport of their international departure.”

A electronics and automotive product management, marketing and branding expert, he was awarded a silver medal at the Lockheed Martin innovation competition 2010. He is ranked 6th on Mashable's list of aviation pros on Twitter and in addition to Bangalore Aviation, he has contributed to leading publications like Aviation Week, Conde Nast Traveller India, The Economic Times, and The Mint (a Wall Street Journal content partner). He remains a frequent flier and shares the good, the bad, and the ugly about the Indian aviation industry without fear or favour.
@BLRAviation
Previous Iberia receives first upgraded Airbus A350-900
Next Exclusive pictures. How to spot the new #JetAirways737MAX?