The Indian air force has accepted a 70 year old Dakota DC-3 into their vintage fleet. The aircraft which now bears the tail number VP 905 and called ‘Parashurama’ was gifted to the IAF by member of parliament and industrialist Rajeev Chandrasekhar.

The gift deed was signed at a ceremony at New Delhi by Mr Chandrasekhar, his father Air Commodore M K Chandrasekhar who flew the DC-3 for the IAF and Chief of the Air Staff of the IAF Air Chief Marshal Birender Singh Dhanoa.

The tail number VP 905 is the same tail number as the first DC-3 of the IAF which transported troops of the army’s 1st Sikh regiment to Srinagar on 27 October 1947 in the J&K operations just months after India’s independence. The aircraft was commanded on that day by Wing Commander K. L. Bhatia. 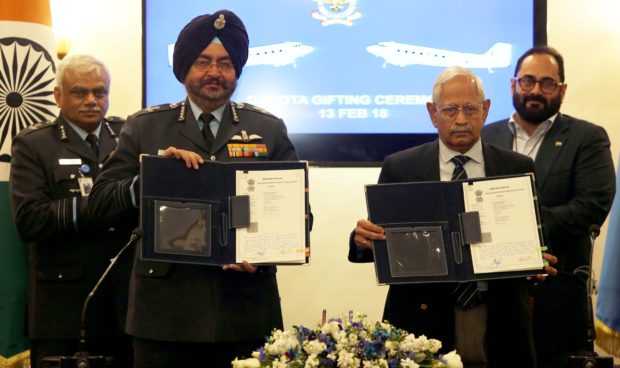 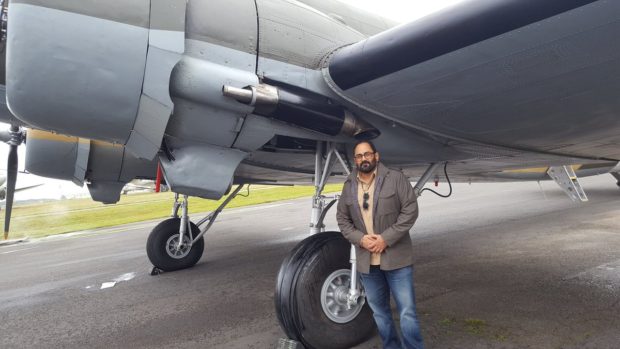 Mr. Rajeev Chandrasekhar
“The Dakota was also part of my childhood as my father flew it all over India and so today I fulfill my dream of helping my father donate a DC3 Dakota to the Indian Air Force”

He also elaborated on the naming of the aircraft.
“The Dakota DC3 was named Parashurama – to signify the eternal warrior – after Saint Parashurama – the sixth avatar of Vishnu. Like other avatars of Vishnu, he appears at a time when overwhelming evil prevailed on earth to correct the cosmic equilibrium by destroying the evil forces.” 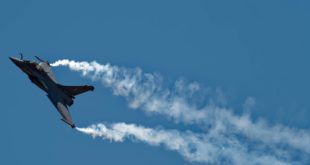