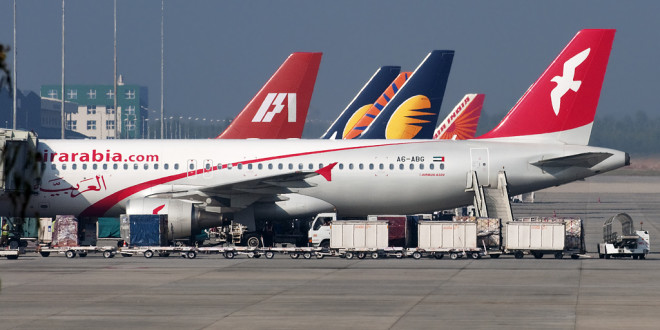 Data from the world’s leading provider of digital flight information OAG Aviation Worldwide Ltd, appears to contradict the On-Time Performance (OTP) as reported by the country’s regulator the Directorate General of Civil Aviation (DGCA). OAG which used to be the Official Airline Guide and handles more than 35 million dynamic flight status updates per day shows national leader IndiGo ranked at a mere 62 out of 135 airlines globally. National carrier Air India is the laggard, ranked 129, just six spots from the bottom. AirAsia India is ranked 85th, Spicejet 88th, Jet Airways 102nd, and Go Air is at 116.

OAG compiles a list of what it calls its OTP All Star Performers twice a year, and we have analysed and compared the OAG data against the data provided by various Indian airlines to the public via the DGCA.

Similarly Ajay Singh led Spicejet which has been advertising its punctuality was short by almost seven per cent; DGCA reported 80.2% vs. OAG 73.5%. The Wadia group promoted Go Airlines too is off by over nine per cent; DGCA 72.9% vs. OAG 63.7%

Indian data based on only 31.2% of flights

Why is this discrepancy between the data? The simplest explanation is the broad-base of the OAG data which collects arrival data for at least 80% of all flights operated by an airline, across ALL airports. In comparison, the DGCA tracks only 31.2% of flights for on-time arrival data.

It speaks volumes that the DGCA reports data for only four airports (Delhi, Mumbai, Bangalore, Hyderabad), out of 80 airports which have commercial operations. The four reporting airports are privately operated, while almost all the balance 76 airports are operated by the government, and this includes the fourth and sixth largest airports in the country, Chennai and Kolkata.

The OTP data differs for airports too. While the operators of Bangalore’s Kempegowda airport claim an on-time rate of 81.3%, the OAG data shows 5.1% lower at 77.2%.

We asked the airport operator Bengaluru International Airport Limited (BIAL) on the discrepancy. A spokesperson said

“The annual OTP recorded at the BLR Airport was 86% and this data is shared with all key stakeholders including the DGCA. The annual OAG report has taken into consideration only 80% of the flights operating to and from our airport, hence a dip in the global ranking. Efficiency is the cornerstone of our airport operations and we have consistently achieved and maintained high OTPs month-on-month through the year; A close analysis of the OAG report for September 2017, will highlight that BLR Airport with an OTP of 88.4% ranks 92 in terms of number of flights operated per month…..”

On-time performance dips in the winter

India’s largest airport, New Delhi is notorious for its winter fog, and with IndiGo, SpiceJet, Air India, and Vistara having New Delhi as their hubs, it is natural their systemic on-time performance just nose-dives in winter.

India’s third largest airport, Bengaluru, is also a victim of fog and the lack of a Category III instrument landing system. This further compounds delays and adds to passenger woes. Unfortunately the delays and cancellation rules are woefully weak in providing any comfort or compensation to passengers.

Punctuality is an important decision driver for passengers to select a particular airline. We see regular ads from various airlines advertising their performance.

It is time for a significantly broad-based and accurate punctuality reporting system. The government has to force on the industry a robust system that not just reports average performance for an airline, but also one that makes the airline to provide the flight-wise on-time data the airlines already collect. It allows passengers to make a more informed choice like they do in the United States. 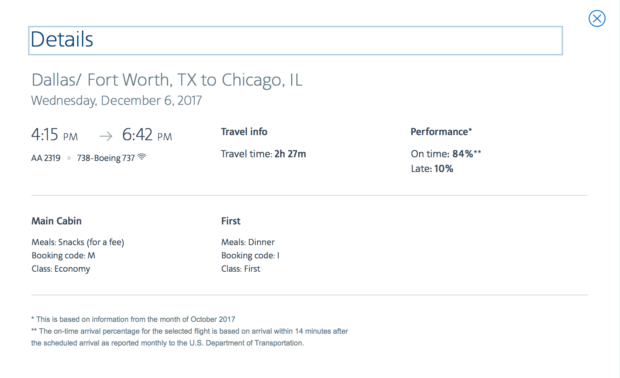 For a detailed understanding on why India’s OTP reporting system needs a desperate overhaul, we recommend you read Ameya Joshi’s article

A electronics and automotive product management, marketing and branding expert, he was awarded a silver medal at the Lockheed Martin innovation competition 2010. He is ranked 6th on Mashable's list of aviation pros on Twitter and in addition to Bangalore Aviation, he has contributed to leading publications like Aviation Week, Conde Nast Traveller India, The Economic Times, and The Mint (a Wall Street Journal content partner). He remains a frequent flier and shares the good, the bad, and the ugly about the Indian aviation industry without fear or favour.
@BLRAviation
Previous Lufthansa unveils business class seat for it’s 777x
Next Lounge Review: Qatar Airways lounge at Dallas-Fort Worth