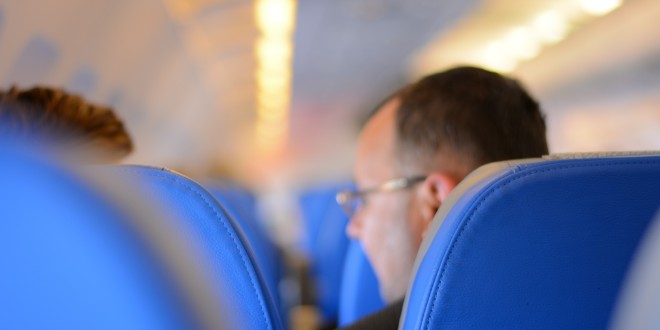 Listen to your passengers Mr. Lohani

A suggestion for Mr. Lohani, CMD of Air India. Experience your airline!!

Soon after he took over as Chairman and Managing Director of national carrier Air India, Ashwani Lohani, declared he would engage the over 20,000 work force at the airline.

I have just one additional suggestion for Mr. Lohani. Learn from the TV series Undercover boss; personally experience your airline by travelling on it, anonymously.

To best understand what plagues your airline, buy tickets on Air India, by yourself, not through any secretary or assistant. Travel a few trips around the country. Try and avoid New Delhi, and fly some non-metro routes.

Your travels should help you obtain first-hand experiences which will explain why the general public views your company with disdain.

The recent DGCA investigation in the Bangalore Dreamliner incident shows how many of your employees indulge in infighting and make all forms of statements, just to protect their jobs. It will be your fellow passengers who will give you honest and unbiased feedback on the problems plaguing the airline — apathetic employees, poor service, creaking and filthy aircraft, bureaucratic bungling, and inexplicable delays.

You will understand why, despite a requirement for government employees to fly your airline, over quarter of your seats remain unsold. You may also understand why all but two of your international, and all but six of your domestic flights lose money.

If you can disguise yourself, and go to work anonymously, even for a few days, you will learn, how, many Air India employees occupy their position less by merit, and more by political clout, sycophancy, nepotism, or bureaucratic survival skills. You may also observe the apathy, corruption and sloth that has hollowed out the foundations of a once proud airline.

I still cherish the memories of my first flight. From Bombay to New Delhi aboard Air India’s first and, at that time, new, Boeing 747, Emperor Ashoka.

I am deeply saddened to see the devaluation of the once upon a time, globally recognised airline. The airline that helped initially train the world leader in airline customer service, Singapore Airlines, is today the laggard of the industry.

While Government and unions share some of the blame, at the end, it is a failure of management and a failure of employees. It is the responsibility of all Air Indians to keep us customers satisfied. It is the only way you are going to get business, and survive.

A electronics and automotive product management, marketing and branding expert, he was awarded a silver medal at the Lockheed Martin innovation competition 2010. He is ranked 6th on Mashable's list of aviation pros on Twitter and in addition to Bangalore Aviation, he has contributed to leading publications like Aviation Week, Conde Nast Traveller India, The Economic Times, and The Mint (a Wall Street Journal content partner). He remains a frequent flier and shares the good, the bad, and the ugly about the Indian aviation industry without fear or favour.
@BLRAviation
Previous EASA and FAA certify Airbus A320neo. IndiGo will get its first soon.
Next Qatar Airways commences Nagpur Doha flights