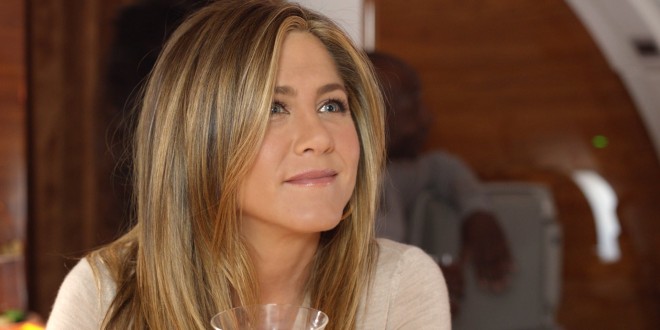 In the ongoing war between the three major US airlines Delta, United and American, and the three major Gulf carriers, Emirates, Etihad, and Qatar, Dubai based Emirates airline has hit back with a new video commercial featuring Hollywood megastar Jennifer Aniston.

Aniston is in a nightmare on an unknown US carrier asking for a shower and a lounge, something available to first class passengers of Emirates, and being laughed at. She then wakes up in her luxurious first class suite on board the Emirates Airbus A380 super-jumbo with all its amenities. Wish we too had the bucks to spend.

The ad is a follow up to “The Golden Age” ad which the Dubai based carrier ran about three months ago, likening itself to Pan American World Airways, the US carrier that dominated the world in the post World War II era. It is widely known the luxuries the Dubai airline pampers its premium class passengers with. Onboard showers, lounge, chauffeur drive limousines, ground lounges, the works!!! Ironically, the crammed economy class shown in the ad should remind us of the narrow 17 inch wide seats on Emirates’ Boeing 777’s economy class that passengers have to endure. In that regard, Emirates lives true to the anecdote “money talks ….”

And while you are comparing yourself with Pan Am, Emirates should take heed of history. Pan Am went bankrupt and doesn’t exist any more.

With the production of the Airbus A380 ending 2021, airline enthusiasts the world over are …