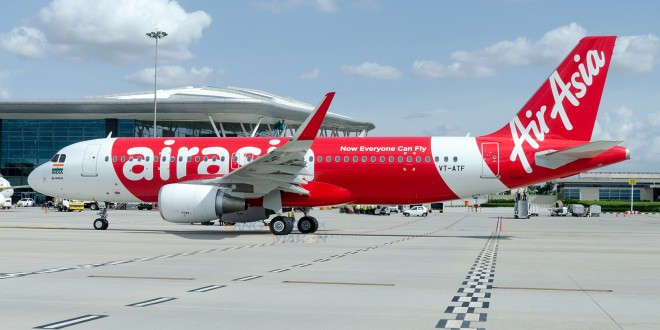 The airline is scheduled to commence operations from their base at Chubu Centrair International Airport in Aichi prefecture to Sendai and Taipei in the Spring of 2016.

This will be the airline group’s second attempt to break into the Japanese market after exiting their earlier venture with Japan’s ANA in what was then known as AirAsia Japan, less than two years after beginning operations. The airline has been rebranded as Vanilla Air, and is now a wholly owned subsidiary of ANA.

“We are very excited to be back in Japan. We have fantastic partners here and we are united in the vision to change the way people travel in Japan. Centrair Airport is a fantastic base and with our new routes, we look forward not only to enable the Japanese to enjoy our direct destinations but to connect them to the rest of Asia and beyond on our extensive network.”

A frequent flyer for both work and pleasure - Vedant has held elite status on many of the major alliances and airlines. Also an avid aviation photographer, his pictures have been published in and on the covers of many international publications.
@TheVedic
Previous Singapore’s premium economy seat is wider than many others’ business class
Next Finnair eyes Asia expansion with A350 delivery