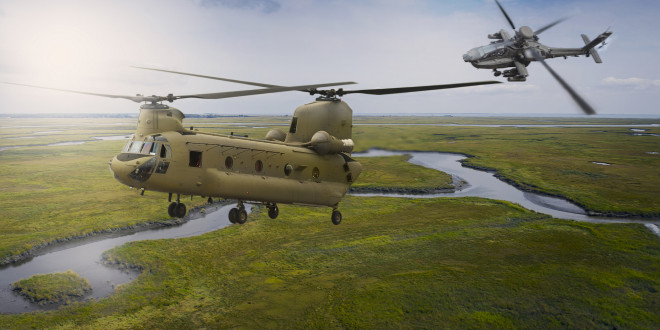 The Indian Ministry of Defence has finalized an order with Boeing for 22 AH-64E Apache attack helicopters and 15 CH-47F Chinook heavy-lift helicopters. The order includes production, training and support of both the helicopters.

The order which is worth around 2.5 billion US dollars, was cleared by the cabinet committee on security on the 22nd of this month just before Prime Minister Modi’s visit to the United States.

The order is expected to be completed within five years, with the first helicopters entering service with the IAF in three years.

“This is a milestone in Boeing’s expanding commitment to India, This acquisition enhances the Indian Air Force’s capabilities and offers us an opportunity to further accelerate ‘Make in India.’ Large sections of the Chinook fuselage are already manufactured in India and discussions are ongoing with our Indian partners to make Apache parts.”

A frequent flyer for both work and pleasure - Vedant has held elite status on many of the major alliances and airlines. Also an avid aviation photographer, his pictures have been published in and on the covers of many international publications.
@TheVedic
Previous Air India’s New Delhi San Francisco schedule ignores Bangalore
Next Exclusive pictures: First production A320neo, destined for IndiGo, flies