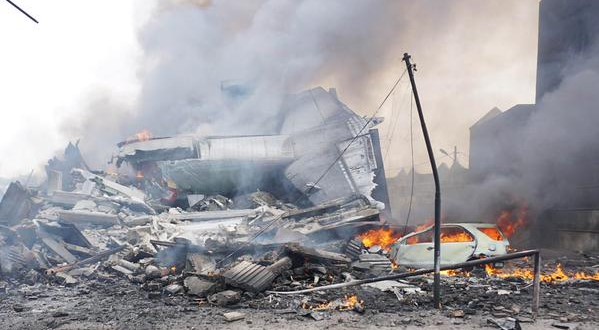 The Indonesian Air Force operates a fleet of 19 C-130s and the aircraft that crashed was built in the 1960’s. Indonesia Air Force Chief of Staff Agus Supriatna said that the pilot reported trouble with the aircraft and was attempting to return to the airport.

A frequent flyer for both work and pleasure - Vedant has held elite status on many of the major alliances and airlines. Also an avid aviation photographer, his pictures have been published in and on the covers of many international publications.
@TheVedic
Previous Inflight Review: Air Pegasus ATR 72: Bangalore-Madurai-Bangalore
Next Vietnam Airlines receives its first Airbus A350 XWB via AerCap