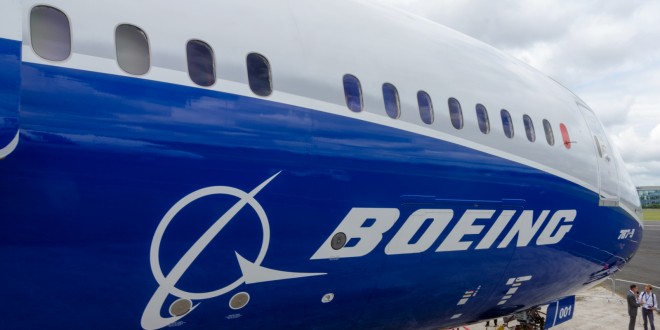 In a widely expected move, US aerospace giant Boeing announced that Dennis A. Muilenburg will succeed W. James (Jim) McNerney, Jr. when the latter steps down on July 1, as Boeing’s chief executive officer, after serving ten years. McNerney will continue to remain Chairman till February 2016.

Muilenburg, 51, an aeronautical engineer, was elevated to Boeing’s president and chief operating officer in 2013. He earlier headed the $31 billion Boeing Defense Space & Security business since 2009. A 30 year veteran of Boeing, he is expected to bring a more understanding and friendly approach internally compared to his predecessor, an MBA, who often had confrontations with Boeing employees.

While McNerney’s tenure saw Boeing face challenges including huge delays on the 787 Dreamliner, its newest generation commercial aircraft, Boeing grew revenues by over 73% from $52.5 billion in 2004, the year before he became CEO, to $90.8 billion last year.

The New York Times has an excellent interview with Dennis Muilenburg which we recommend reading. Click here.

A electronics and automotive product management, marketing and branding expert, he was awarded a silver medal at the Lockheed Martin innovation competition 2010. He is ranked 6th on Mashable's list of aviation pros on Twitter and in addition to Bangalore Aviation, he has contributed to leading publications like Aviation Week, Conde Nast Traveller India, The Economic Times, and The Mint (a Wall Street Journal content partner). He remains a frequent flier and shares the good, the bad, and the ugly about the Indian aviation industry without fear or favour.
@BLRAviation
Previous Opinion: AirAsia India must perform to Fernandes hype in perverse market
Next SWISS appoints an Indian to head its Cargo business