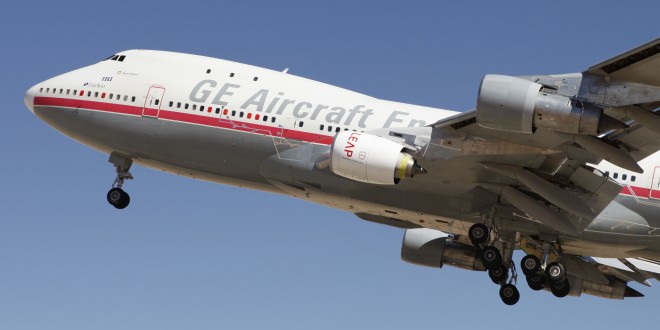 In a release the company said “the engine behaved well and completed multiple aero-mechnical test points at various altitudes during the nearly three-hour first flight. Over the next several weeks, the engine will complete a comprehensive test schedule that will gauge engine operability, stall margin, performance, and acoustics. The LEAP-1A/-1C variants are on track for engine certification in 2015.”

The company further said [bsu_quote]Although all three LEAP engine variants will fly on the modified test-bed, the configuration currently being tested is a fully integrated propulsion system (IPS). This IPS is an industry first and unique to the LEAP-1C. CFM provides the engine as well as the nacelle and thrust reverser developed by Nexcelle. These elements, including the pylon provided by COMAC, were designed in conjunction with each other, resulting in a total system that provides improved aerodynamics, lower weight, and easier maintenance.[/bsu_quote]

A electronics and automotive product management, marketing and branding expert, he was awarded a silver medal at the Lockheed Martin innovation competition 2010. He is ranked 6th on Mashable's list of aviation pros on Twitter and in addition to Bangalore Aviation, he has contributed to leading publications like Aviation Week, Conde Nast Traveller India, The Economic Times, and The Mint (a Wall Street Journal content partner). He remains a frequent flier and shares the good, the bad, and the ugly about the Indian aviation industry without fear or favour.
@BLRAviation
Previous Air India to commence service to Pantnagar in Uttarakhand
Next Etihad Airways plans global flights using leased Jet Airways’ aircraft