Analysis: Emirates banks on 777X with A350 XWB order cancellation

Just about two weeks ago, Dubai-based Emirates airline and European airframer Airbus S.A.S. announced the cancellation of the 70 aircraft A350 XWB order, 50 A350-900 and 20 A350-1000 citing outcomes “as a result of a fleet requirements review.”

While the cancellation was downplayed by Airbus as “not good news commercially” but “not bad news financially”, it is most definitely a blow and a disappointment to lose nine percent of the total A350XWB order book, and that too by one of the most prominent of Airbus customers.

Emirates deliveries would have started in 2019 giving Airbus ample time to recover, but considering the behemoth 777X order Emirates placed at the recent Dubai air show, the message is quite clear; the B777X can easily perform the missions of the A350XWB.

We are certain the fleet requirements review went well beyond the A350 cancellation. Emirates has been at pains to emphasise that the passenger growth forecast has not been changed, which makes one ponder the eventual fleet composition of Emirates?

The cancellation has many advantages for Emirates

No mid-size aircraft in Emirates fleet

The order cancellation though leaves a major hole in the Emirates fleet. The carrier will have no aircraft for their thinner routes which demand a mid-size aircraft of around 250 passengers and which is currently covered by the A330, A340 and the 777-200/ER fleet, which was partially hoped to be covered by the A350. One can argue that with the newer standards of first and business seats, cubicles and apartments the seat capacities of the aircraft will automatically be reduced, but history shows us the gulf carrier believes in stuffing its planes to the maximum, even in business class, with narrow seats. A more plausible explanation could be the carrier’s preference for capacity dumping by deploying a larger aircraft than required on the route. Or the use of flyDubai with its narrow body Boeing 737s to supplement.

Emirates wants an A380neo [new engine option] which, Airbus is starting to look at. However Airbus has many more customers demanding an A330neo, and this remains the priority at the airframer. Airbus lacks the capacity to operate two neo programmes simultaneously, so it is not an easy decision for Airbus. Emirates is an influential customer and very persistent. Remember the history of the B777X? It is an almost forgone conclusion that Airbus will develop the A380neo. The only unknown is when?

In the meantime Emirates and Boeing are discussing the B747-8i which has slightly lower passenger load than the current A380 configuration but the same range capability and as the latest reports show, a slightly better fuel consumption on a seat-mile basis. Whether Emirates will accept the B747-8i fuel efficiency argument, consider it against the costs of inducting a new type, and actually buy the B747-8i? Or, it is only meant to pressure Airbus towards the A380neo? That remains to be seen.

In any case, the Farnborough Air Show 2014 is just round the corner.

This analysis was jointly authored by Oussama Salah and Devesh Agarwal. 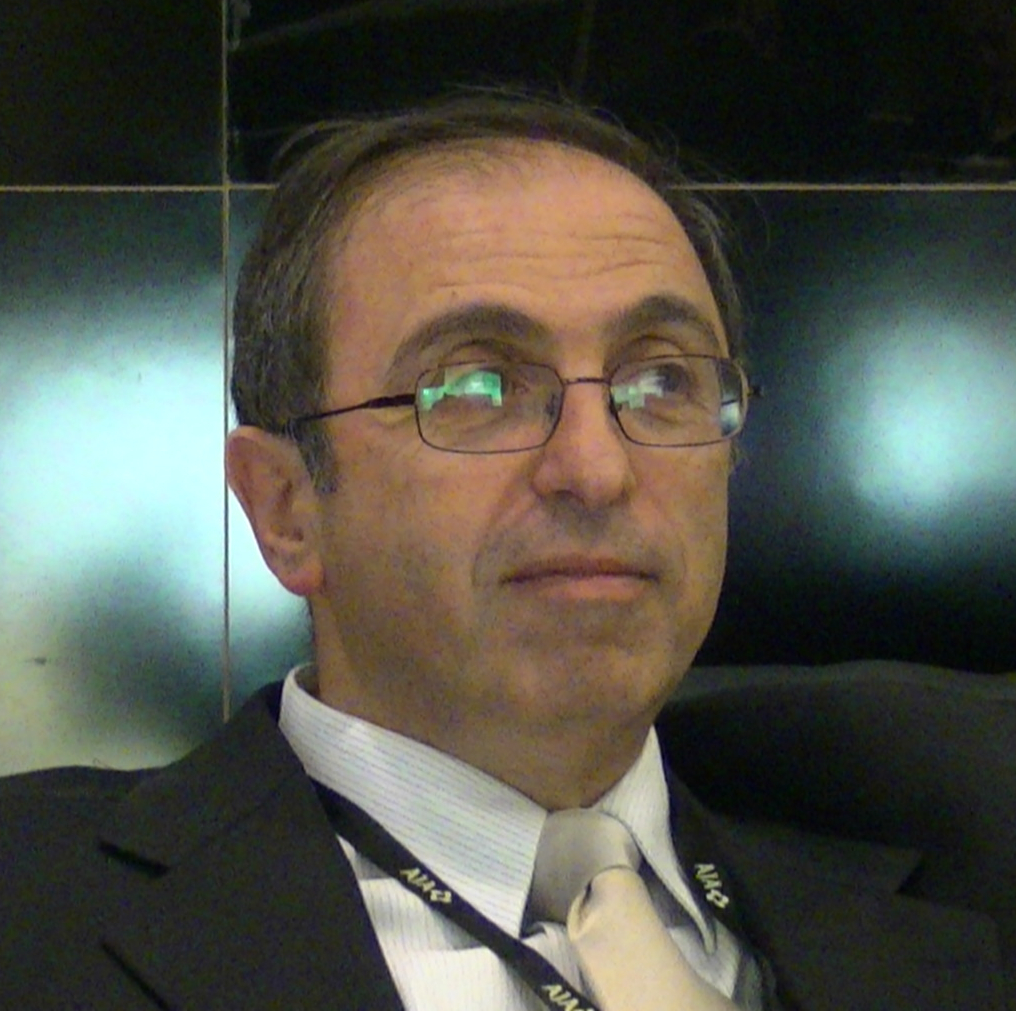 Oussama Salah, who blogs at “Oussama’s Take”, is an aviation geek and aviation professional with over 35 years of experience of the airline industry in the MENA (middle east north Africa) and GCC (gulf cooperation council) geographies. He is a regular contributor to Bangalore Aviation.

A electronics and automotive product management, marketing and branding expert, he was awarded a silver medal at the Lockheed Martin innovation competition 2010. He is ranked 6th on Mashable's list of aviation pros on Twitter and in addition to Bangalore Aviation, he has contributed to leading publications like Aviation Week, Conde Nast Traveller India, The Economic Times, and The Mint (a Wall Street Journal content partner). He remains a frequent flier and shares the good, the bad, and the ugly about the Indian aviation industry without fear or favour.
@BLRAviation
Previous 29th anniversary of Air India Emperor Kanishka bombing today
Next Humour photos: What happens when you test run a 737 engine on loose bricks?