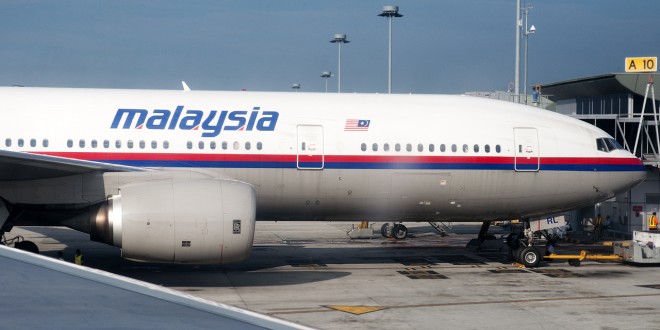 In a case of history repeating itself, Malaysia Airlines flight MH370 which went missing early on Saturday morning en-route from Kuala Lumpur to Beijing, and still remains to be located four days later, reminds one of Air France flight AF447 which crashed five years earlier in 2009 while on a flight from Rio de Janeiro to Paris.

There are significant similarities between the two incidents as well as some differences.

Similarities between MH370 and AF447

Differences between MH370 and AF447

Regardless of what happens, the jet will be located. There is simply too much riding on finding answers.