The consortium of banks which lent vast sums of money to Vijay Mallya promoted Kingfisher Airlines seem to be making a mockery and charade of recovering almost Rs. 7,000 Crore worth of loans from the airline and its guarantors. The question is why?

As per a Mint report,

On reading a recent Business Standard report it appears that the members of the consortium are “wondering” on their various legal options, even as they continue to hold a crucial 2.38% of shares in United Spirits Ltd. (USL) which was recently acquired by global major Diageo.

Equity shares in profitable companies are routinely pledged to lenders as collateral allowing the lenders to sell the shares in case of failure to pay the debt. If the shares are not encashed by selling, there is little point of taking these shares as collateral. Why are the bankers holding on?

Adding intrigue is the fact that in April the Bombay High Court rejected a plea from Mallya’s primary holding company United Breweries (Holding) Ltd. (UBHL), and allowed the consortium lenders to sell their shares.

In addition to shares directly pledged, Mallya and UBHL who own shares in both of the UB cash cows. USL, and United Breweries Ltd. (UBL), have given guarantees to the lenders The former in his personal capacity and the latter in a corporate capacity.

The Business Standard report goes on to state the relative simple and easy manner in which banks can and should use these guarantees to recover their debts and shore up their own balance sheets.

According to Sajan Poovayya, managing partner of a leading law firm, lenders can file a summary suit action, as the process of enforcing guarantees is much faster through this route. Simultaneously, the lenders could also move the Debt Recovery Tribunal (DRT) and restrain the promoters from alienating their assets.

Again, why have these “public sector” tax-payer funded banks, stood by, while both Mallya and UBHL sold their shares in USL to liquor major Diageo.

“There have been many instances when guarantors’ assets have been encashed. It’s surprising that Kingfisher lenders have not yet moved on this. I am not sure of the reason for that,”

He is being polite and diplomatic. We might be tempted to say “the banks can still file a summary suit and enforce the guarantees”. That unfortunately, is easier said than done. India is still reeling from the after effects of the Vodafone debacle. Queering the pitch for Diageo at this stage, after the deal is sealed, will seal India’s reputation in the foreign investment market.

However, all is not lost. Mallya and UBHL own 37.5% of United Breweries Ltd. (UBL), the country’s largest beer company, which has a market capitalisation of about Rs. 21,600 crores, thus making their shares worth over Rs. 8,000 crore. More than enough to cover the 7,000 crore debts of the airline. Via the guarantees, the lenders have recourse to these funds, but the question is why are these banks standing by?

Again the simple answer that would come to mind would be the enormous political clout wielded by Dr. Mallya. However, in the murky world where alcobev (alcoholic beverages) and politics meet, things are not what they seem.

The Kingfisher saga is too public that it can be buried by sheer political pressure, there has to be a financial hook.

A hypothesis for consideration.

With the governing UPA lurching from one scam to another, the economy is in doldrums. Alcobevs are a huge source of revenue, especially for the states. With control of almost 50% of the market, Mallya can turn off the revenue tap in a heartbeat. Alcoholics will suffer withdrawal symptoms, but the government will go in to shock.

In a subtle move, Mallya can dispute a few contentious rulings of the state excise authorities in court. The time taken to decide with the following appellate process and the resultant lack of income, will be a death blow to the finances of almost any state.

With elections looming, the UPA has already commenced adding more misery to the Indian economy with its populist schemes. Cash is required to fund these adventures in profligacy. The coffers are empty and the government’s credit card is maxed out.

Another financial hook is the fact that alcohol and the slush funds within the industry are the lifeblood of political campaigns in India; and elections are coming. Should the banks make a move, and force Mallya to liquidate stock, control of UBL will go to current partner Heineken, who is a lot less likely to play in that murky alcohol fuelled world of politics.

Furthermore, this is a last cash cow, and hell will freeze over, before Mallya gives up control.

I welcome your comments and thoughts.

A electronics and automotive product management, marketing and branding expert, he was awarded a silver medal at the Lockheed Martin innovation competition 2010. He is ranked 6th on Mashable's list of aviation pros on Twitter and in addition to Bangalore Aviation, he has contributed to leading publications like Aviation Week, Conde Nast Traveller India, The Economic Times, and The Mint (a Wall Street Journal content partner). He remains a frequent flier and shares the good, the bad, and the ugly about the Indian aviation industry without fear or favour.
@BLRAviation
Previous Air India secures $500 million funding for five Boeing 787 Dreamliners
Next Jetihad deal finally clears FIPB, but still has long way to go

After stalling for two months, Goyal step down from Jet Airways board 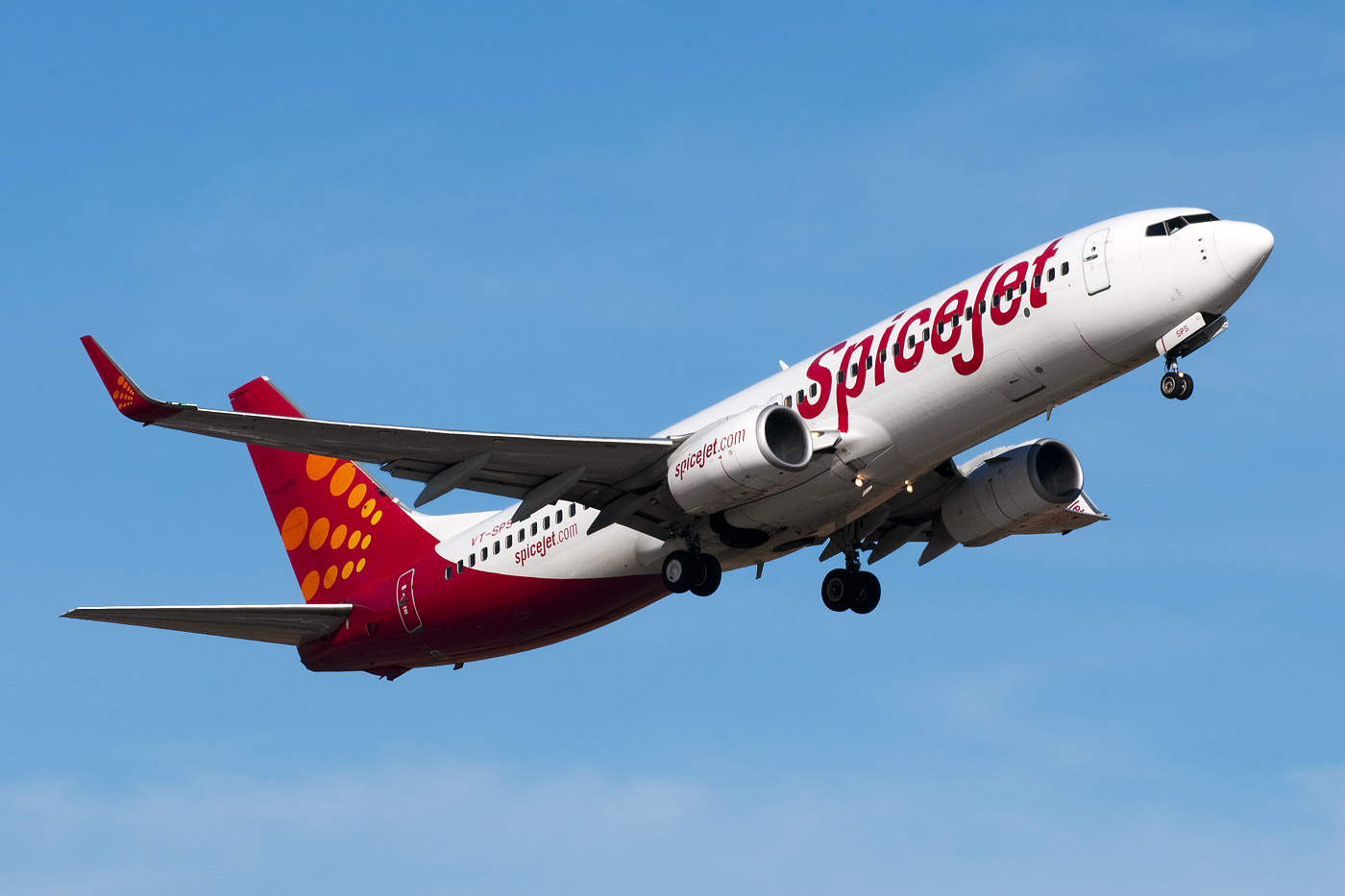