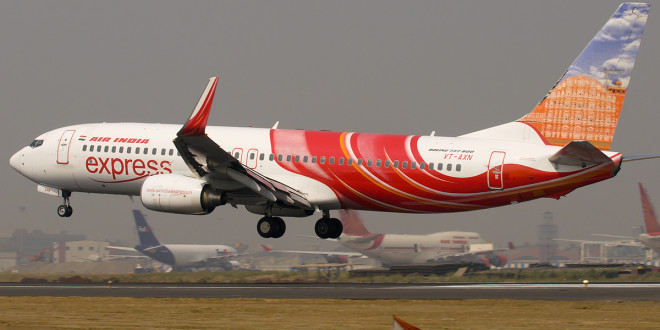 Air India has always had some of the best looking planes in the world. Its exotic livery was in sync with the airline’s theme “your palace in the skies”. 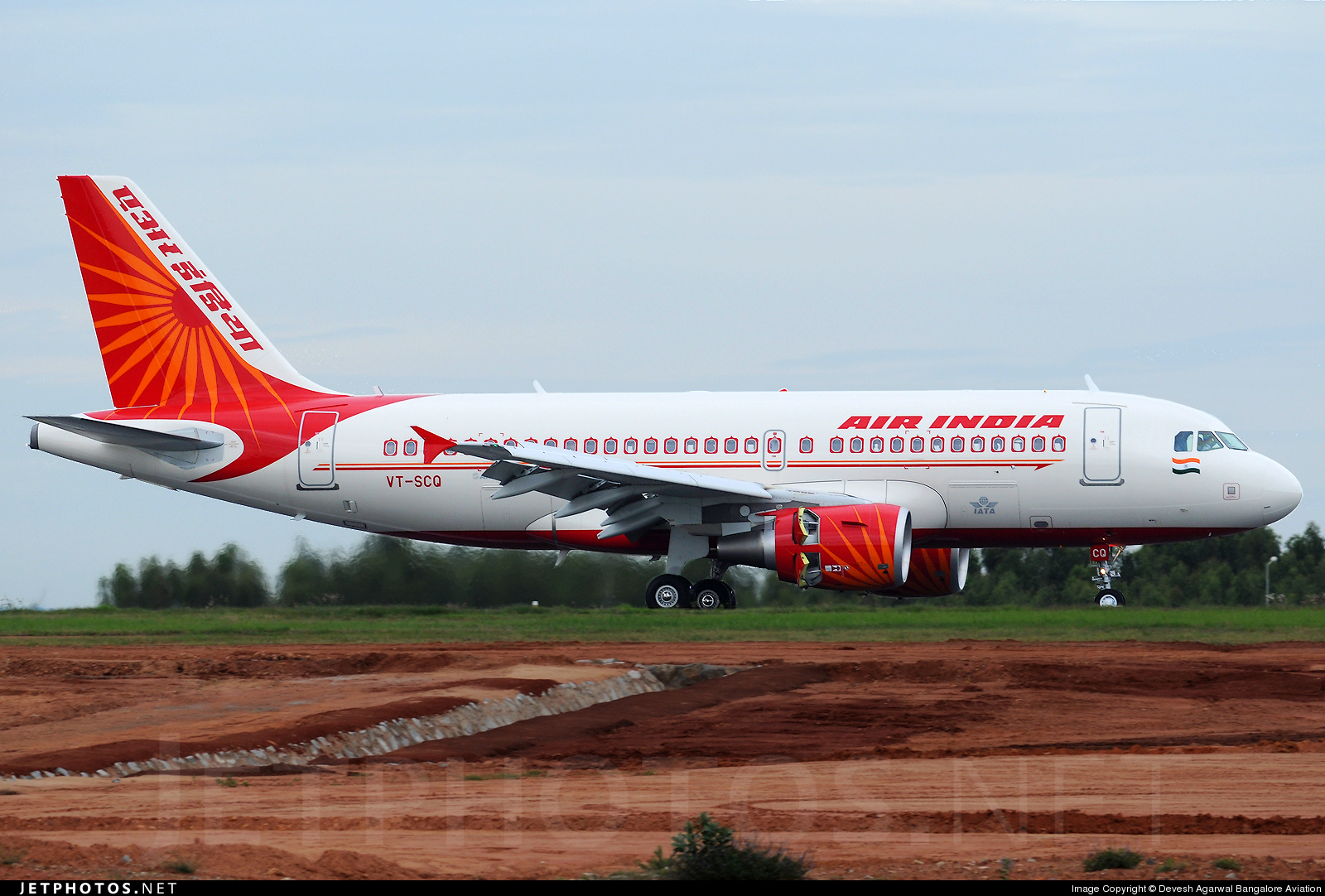 As the national carrier of India, Air India also promoted the rich cultural, national and geographical heritage of the country.

From the earliest times, Air India had a practice of naming its aircraft. As one of the earliest customers of the Boeing 747 Jumbo Jet, Air India named the mighty aircraft after various emperors of India. Even today I remember my first flight on board Emperor Ashoka, a Boeing 747-237B registration VT-EBD. In subsequent years the new Boeing 747-400s in the Air India fleet were named after famous locations in India like the Konark temple, the mangrove forests of the Sunderbans — home of the mighty Bengal tiger. The Airbus A310 fleet were named after rivers, and the new Boeing 777-200LR and 777-300ER fleet are named after states.

With the start of its low cost operation Air India Express, the airline came up with one of the most unusual liveries in the airline industry across the world.

Each Boeing 737-800 has a different tail art with each side of the tail reflecting an aspect of India. Sometimes they are complementary like the musical instruments tabla and sitar, sometimes complete opposites, like a deer and tiger.

Thanks to the friendly folks at Air India corporate communications, we have the tail art of 24 aircraft in the Air India Express fleet which we will publish starting Monday. So tune in and savour the experience.

Click here for all the articles in the Air India Express tail art series.

A electronics and automotive product management, marketing and branding expert, he was awarded a silver medal at the Lockheed Martin innovation competition 2010. He is ranked 6th on Mashable's list of aviation pros on Twitter and in addition to Bangalore Aviation, he has contributed to leading publications like Aviation Week, Conde Nast Traveller India, The Economic Times, and The Mint (a Wall Street Journal content partner). He remains a frequent flier and shares the good, the bad, and the ugly about the Indian aviation industry without fear or favour.
@BLRAviation
Previous First official plane spotting group in India formed at Bangalore
Next Video: The Boeing 787 Dreamliner takes off – almost