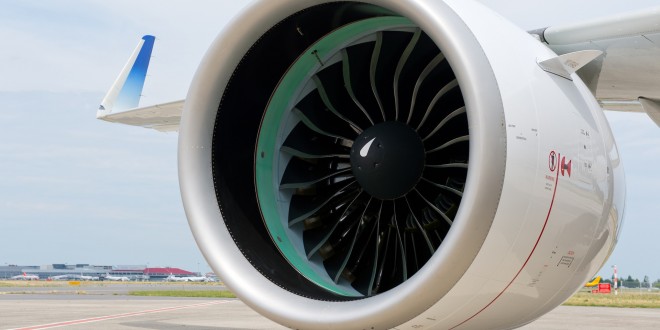 The EAD affected aircraft fitted with Pratt & Whitney PW1100 engines with serial numbers (ESN) of 450 and above. These newer engines were fitted with a new type of seal which appears to be more susceptible to in-flight shut-downs (IFSDs) than the earlier design.

The EASA EAD prevented A320neo and A321neo aircraft from using two engines from the affected serial numbers (i.e. 450 and above) and restricting aircraft with these affected engines from ETOPS operations (extended operations over water like India to Singapore, Thailand, Malaysia, etc flights).

Read our previous analysis on the issues with Pratt & Whitney PurePower PW1100 engines.

Today the DGCA has directed airlines from operating any aircraft fitted with the PW1100 GTF engines beyond ESN 450. The two airlines using the PW engines, IndiGo and Go Air, have been further instructed not to refit any of the affected engines with ESN 450 and above.

The DGCA’s severe action seems to stem from three incidents of in-flight engine shut-downs on:

Decision in interest of passenger safety

A release from the DGCA indicates this decision was taken in the interest of passenger safety and after consultation with EASA, Airbus and P&W.

Earlier P&W had indicated that a short-term fix had been found to resolve the issue which is with the knife edge seal. Sources also indicate that this seal issue is limited to one production lot of 47 engines which will gradually be replaced.

Grounding of IndiGo and GoAir A320neos

Our analysis indicates Indigo will have four to six A320neo aircraft grounded as a result of this directive while GoAir will have three or four aircraft grounded. Some of the lost capacity could be made up with higher aircraft utilisation but IndiGo and Go already have very high utilisation levels at 11.5 and 13.2 hours per day, respectively. Cancellations seem to be eminent, and we advise passengers to check with their airlines.

Engine manufacturer Pratt & Whitney issued a statement “We are working closely with our customers to minimize disruption. The corrective action has been approved and we have already begun to deliver production engines with the upgraded configuration. We are working to mitigate the AOG situation by the end of the second quarter.”

A frequent flyer for both work and pleasure - Vedant has held elite status on many of the major alliances and airlines. Also an avid aviation photographer, his pictures have been published in and on the covers of many international publications.
@TheVedic
Previous Analysis: Why is Indigo choosing the A330neo?
Next Video: Time-lapse of Fanhansa 747 turn-around