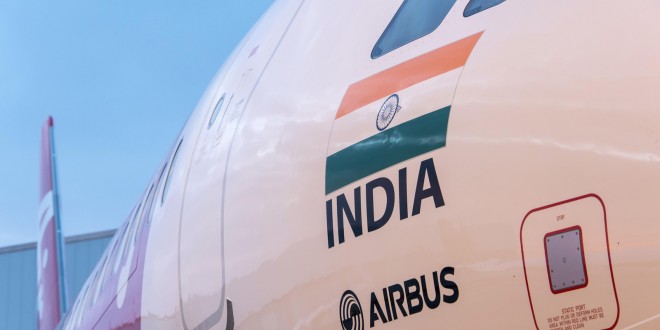 AirAsia India has been granted its air operating permit (AOP) by India’s civil aviation regulator, the Directorate General of Civil Aviation (DGCA). AirAsia (India) Pvt Ltd is a joint venture between the Tatas, Telestra, and AirAsia. Commencing the process in April, AirAsia received a no objection certificate (NOC) from the ministry of civil aviation (MoCA) in September 2013. As the first new airline to be promoted after the liberalisation allowing foreign airlines to invest in Indian carriers, AirAsia India has been subjected to an intense scrutiny over the last seven odd months.

After this long process, one would expect AirAsia India to react with speed and commence operations. However, I opine a slow and cautious.

AirAsia India is still subject to a suit filed in the Delhi high court by maverick politician Dr. Subramanian Swamy which seeks to stop the government from issuing an AOP to AirAsia India. The next hearing of the case is scheduled for July 11. Swamy recently joined the BJP, the party widely expected to win the on-going elections in India. While the BJP is chanting the economic mantra, and is broadly in favour of foreign investment, and while Swamy may not get the civil aviation ministry, a win for the BJP will definitely afford Swamy significant political power. Expecting the dust to settle by June, it is in AirAsia’s best interests to wait for the results of the elections and subsequent ministerial selections, and then execute a course of action which will buy them peace with Dr. Swamy.

It appears AirAsia India will follow a strategy similar to India’s low cost aviation pioneer Air Deccan of trying to convert the large train travelling populace to flying. Mittu Chandilya, CEO of AirAsia India said “Our priority will be to enable as many Indians as possible to travel by air,” “There are over a billion people travelling by train in India at present and with AirAsia’ s everyday low fares, we hope to serve and convert this same group of people….”.

The second fiscal quarter from July to September is one of the worst performing periods of the Indian airline industry generally and for the individual VFR (visiting friends and relatives) segment in particular. Summer school vacations, and their resultant family trips, conclude by June in the south where AirAsia India intends to commence operations. Passenger demand starts rising sympathetically, with onset of the festival season starting in late September, peaking in the November to January period. It would behove AirAsia to commence operations in August which gives them a two month honeymoon while the VFR segment demand builds up.

A electronics and automotive product management, marketing and branding expert, he was awarded a silver medal at the Lockheed Martin innovation competition 2010. He is ranked 6th on Mashable's list of aviation pros on Twitter and in addition to Bangalore Aviation, he has contributed to leading publications like Aviation Week, Conde Nast Traveller India, The Economic Times, and The Mint (a Wall Street Journal content partner). He remains a frequent flier and shares the good, the bad, and the ugly about the Indian aviation industry without fear or favour.
@BLRAviation
Previous Etihad unveils over the top first class apartment on its A380s
Next Lufthansa upgrades Mumbai to 747-8i, expect A380 service to Delhi this winter

Should India feed its citizens or prop up Air India? 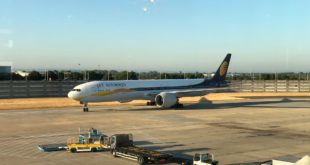