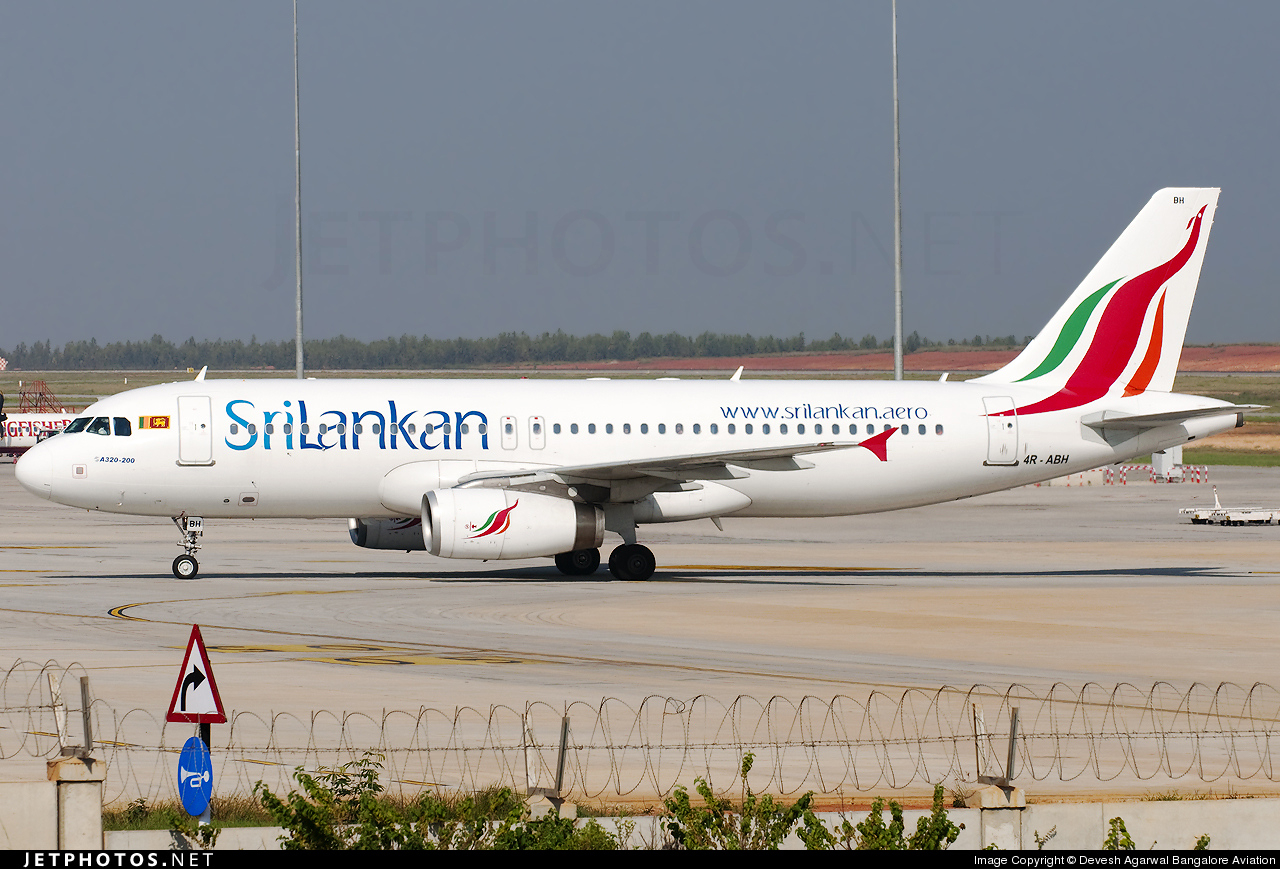 File photo of a Sri Lankan Airlines Airbus A320.

According to a report from the Press Trust of India, newly minted oneworld alliance member SriLankan Airlines is eyeing an expansion of its Indian operations by adding 12 new weekly flights to tap into its burgeoning hub at Colombo’s Bandaranaike International Airport.

We have not exhausted all the routes given to us under the bilateral agreement and have room to include more destinations.” “The travellers come to Colombo for onward connection to West Asia and Far East as we plan to make Colombo an important hub… We cover most of the cities in India. For instance we fly four times a day from Chennai to Colombo and once a day from Madurai, Tiruchi and Kochi and also from Delhi and Mumbai with near full capacity on every flight. We also operate flights to Budha Gaya and Varanasi to cater to Buddhist passengers.

After facing challenges earlier this decade as the guerrilla war with the Tamil Tigers crescendo-ed to a close, SriLankan has rapidly remade itself into an aggressive international player on the Indian sub-continent and today has the farthest reaching European and Asian network of any airline on the subcontinent.

India is a key part of the carrier’s growth strategy, and in conjunction with LCC subsidiary Mihin Lanka (both carriers are owned by the Sri Lankan government), operates 92 flights per week from Sri Lanka to India, serving 10 destinations and 11 routes as shown below.

As for the new flights, it would make sense for Sri Lankan to expand its operations into new Indian cities. In 2008, the carrier had pulled out from Hyderabad, Coimbatore, Kozhikode, and Kochi (before resuming Kochi in 2011) citing demand weakness.

Today, though, SriLankan is a much stronger airline today, with a better local economy and a bigger pool of connectivity to draw upon at Colombo. Any (or all) of these three destinations would make sense as expansion points for SriLankan.

Kolkata likely does not have enough origin and destination (O&D) demand, even though the market is currently un-served. Madurai might be able to support SriLankan, but it also has existing competition from low cost carriers (LCCs) SpiceJet and sees service from partner Mihin Lanka. It might also make sense to achieve part of the growth by using Mihin Lanka to grow flights from Hambantota’s Mattala Rajapaksa International Airport.