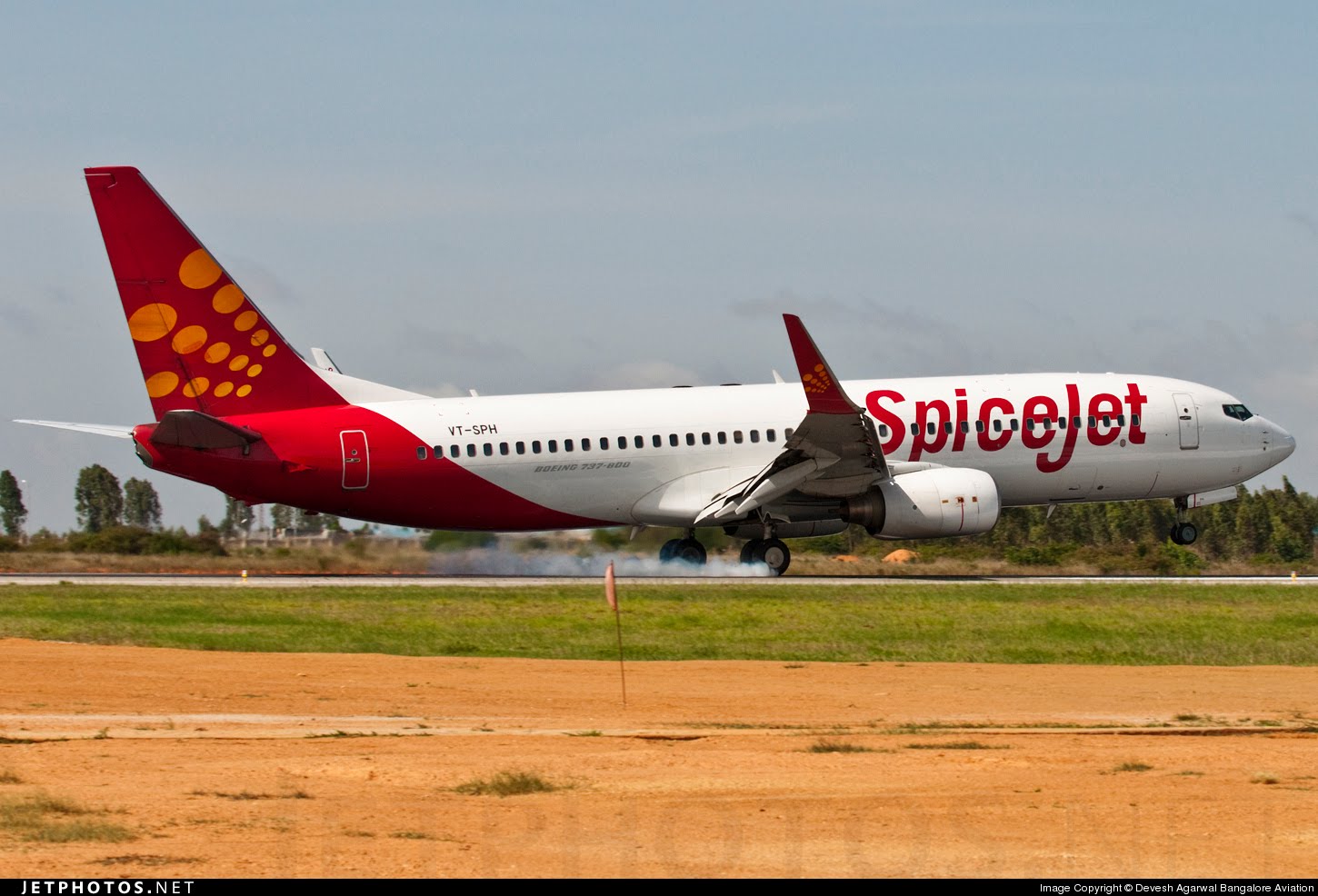 FIle Photo of a Spicejet Boeing 737.

A report in the Macau Business Daily states that Gurgaon based low cost carrier (LCC) SpiceJet is planning on launching nonstop flights between Delhi and Macau. SpiceJet has already won approval from the Indian government to launch Delhi-Macau, likely using Boeing 737 equipment. But it has not yet filed for approval from the Macau government. A Macau airport statesman had this to say about a potential SpiceJet application:

We have been aware of communications [about the route] between the Macau International Airport Company Ltd and the airline. SpiceJet had previously contacted us to obtain some initial information on the application procedures, which is a common practice for any interested airlines.

No airline currently serves Macau nonstop from India. The current bilateral air service agreement (ASA) between India and Macau allows each side’s airline to operate up 600 seats per week with 2 return flights per week. However, both governments have agreed in principle to negotiate an expansion of the ASA later this year.

Macau, China’s largest gambling center in the vein of Las Vegas in the United States, is an important and growing leisure destination for the increasingly affluent Indian upper middle class, and India’s wealthy. However, demand for Macau is more concentrated in Bangalore and Mumbai than in Delhi, which may bode poorly for SpiceJet’s chances on the route. The Macau international market is currently dominated by flag carrier Air Macau, a subsidiary of China’s national carrier Air China, who serves 22 destinations on a fleet of 15 aircraft.