The check-in hall at Mumbai CSI airport. Copyright image used with permission. Do not reproduce.

After getting off domestic Air India flight from Bangalore around 21:00, my onward flight was at 06:30 the next morning. The layover was not long enough to head into town and wasn’t short enough to just loiter around the terminal. I had booked a room at the airside transit hotel at Mumbai airport.

After going through the international transfer gate and having my boarding pass checked by the CISF (Central Industrial Security Force), I went up an escalator and through security. After crossing security, I got into the fast track immigration line for business and first class passengers – which was reasonably long. 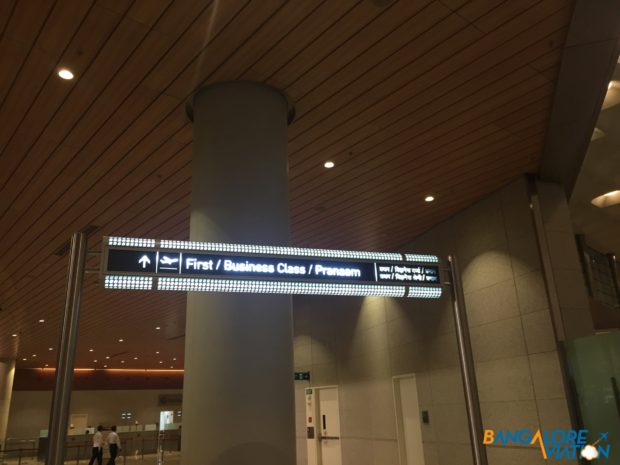 After waiting in line for around 20 minutes I came in front of the immigration desk, I gave the officer my boarding pass and passport. After about five minutes at the desk, the very polite officer tells me that I cannot cross immigration because I’ve reached too early!!!

He explained that flights appear on his system only three hours before the scheduled departure, and there was nothing he could do. This despite Air India selling me the connection as a through ticket, and my having a booking at the airside transit hotel.

I was stuck in the proverbial “no-mans” land.

Luckily, I remembered that the same hotel group operating the airside transit hotel, operated a landside transit hotel too. However this required me to exit both the secured area, and the terminal building.

I had already crossed security check. To return back to the check-in hall, security rules require a airline executive to escort me back. Unfortunately there were no Air India staff around. The immigration department which could not let me through, also could not help me return. Finally, I requested a passing Jet Airways staff member who helped me get back past security. Thank you Jet Airways.

Getting out of the terminal also requires an escort. Once again I could not go forward to the departure area, nor could I exit to the landside. Finally one of the guards gave me the solution and told me to call the transit hotel since I had a booking with them.

On calling the hotel, they confirmed I had a booking and immediately sent a staffer to locate me in the check-in hall. About 10 minutes after my call, the Niranta staff escorted me past the CISF and to their hotel. The speed and professionalism of the hotel staff is impressive and was diametrically opposite to the apathetic attitude of MIAL and Air India staff.

The hotel is attached to the terminal building and therefore guarded by the CISF. After a thorough security check, there was a long line at the hotel check-in desk. After waiting for 15 minutes I was asked for my passport and given a room key card 10 minutes later. Niranta must improve this. 25 minutes to check-in is just too long.

The receptionist offered that I could check-out by 04:30 instead of my planned 03:30 since the hotel was attached to the terminal.

I entered the room around 22:30. The room was clean and modern looking. Though on the smaller side, it is more than enough for a short stay. In the room there were two complimentary bottles of drinking water, a kettle and tea and coffee packets. The bathroom had a very nice high pressure shower that felt like a god-send to me. The bathroom also had all the required amenity kits including toothbrush, razor, and comb. Helpful, since I had checked my toilet kit in with my baggage. 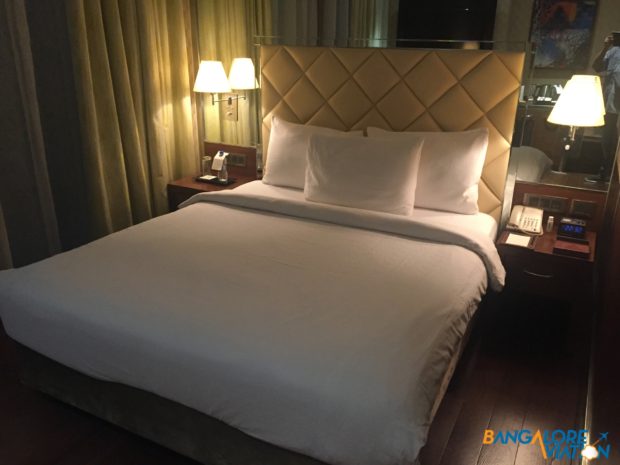 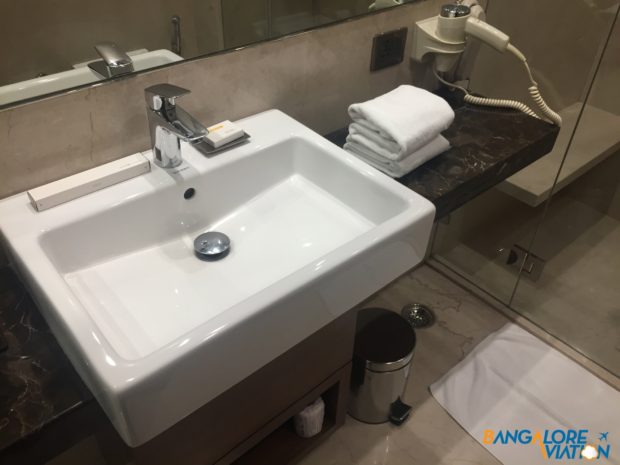 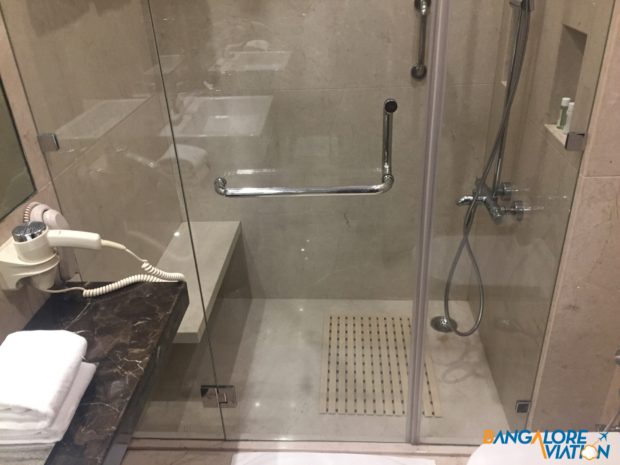 The hotel offers free Wi-Fi which is decent enough to check email and do basic browsing.

Despite my best laid plans to spend time in the CSIA Terminal 2 lounge, and getting my wake-up call as scheduled at 03:25, I could not resist one more high pressure shower. I finally left the hotel by 04:30 and was escorted back to the departure hall by one of the hotel staff.

Pricing is demand based and fluctuates. The hotel operates a website by its name.

I was very happy with my stay at this hotel. The hotel staff were always helpful and the hotel was very comfortable. I was especially happy with the way they quickly responded to me being stuck in the departure hall. I recommend it.

A frequent flyer for both work and pleasure - Vedant has held elite status on many of the major alliances and airlines. Also an avid aviation photographer, his pictures have been published in and on the covers of many international publications.
@TheVedic
Previous Inflight Review: Air India: Business: A319: Bangalore – Mumbai
Next Delta, Air France-KLM, Virgin Atlantic to launch combined joint venture 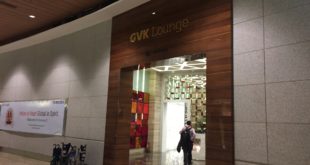 After finally clearing immigration at Mumbai airport. I headed to the GVK Lounge East which …